Don’t write it off just yet: The lost art of letter writing

There’s just something undeniably special about a handwritten letter.

Sure, it’s not as fast as a text or convenient as an email. It certainly isn’t as efficient as a tweet. It requires time, effort and patience. But that’s exactly what makes it meaningful.

There’s a warmth to a letter — a personal, human element you can’t find in any other type of correspondence. When you write a letter, you’re letting someone know they matter. When you receive one, it brightens your day, not just because it’s rare, or because it’s a nice surprise mixed in with the clutter in your mailbox, but because it’s a tangible reminder that someone was thinking about you. And, eventually, it becomes a souvenir of another time, one that you can return to on a rainy day, like a visit from an old friend.

It’s been eight years since Tort graduated from our sponsorship program in Cambodia, but she still has the very first letter she received from her sponsors when she was 10 years old, which she keeps in a protective plastic cover. “‘Hallo — that’s how friends greet each other in Germany,’” Tort reads aloud. She recalls how she used to tell her sponsor about her village, her favorite foods and her daily routine.

To say the odds were stacked against Tort from the start would be an understatement — not only was she a girl living in a remote community in one of the poorest countries in the world, she was also born with only one arm. But Tort was determined to succeed, refusing to give up on herself. With the encouragement of her sponsor and her family, she studied hard and graduated. Now, she is a primary school teacher. And, all these years later, she still has her sponsor’s letters. 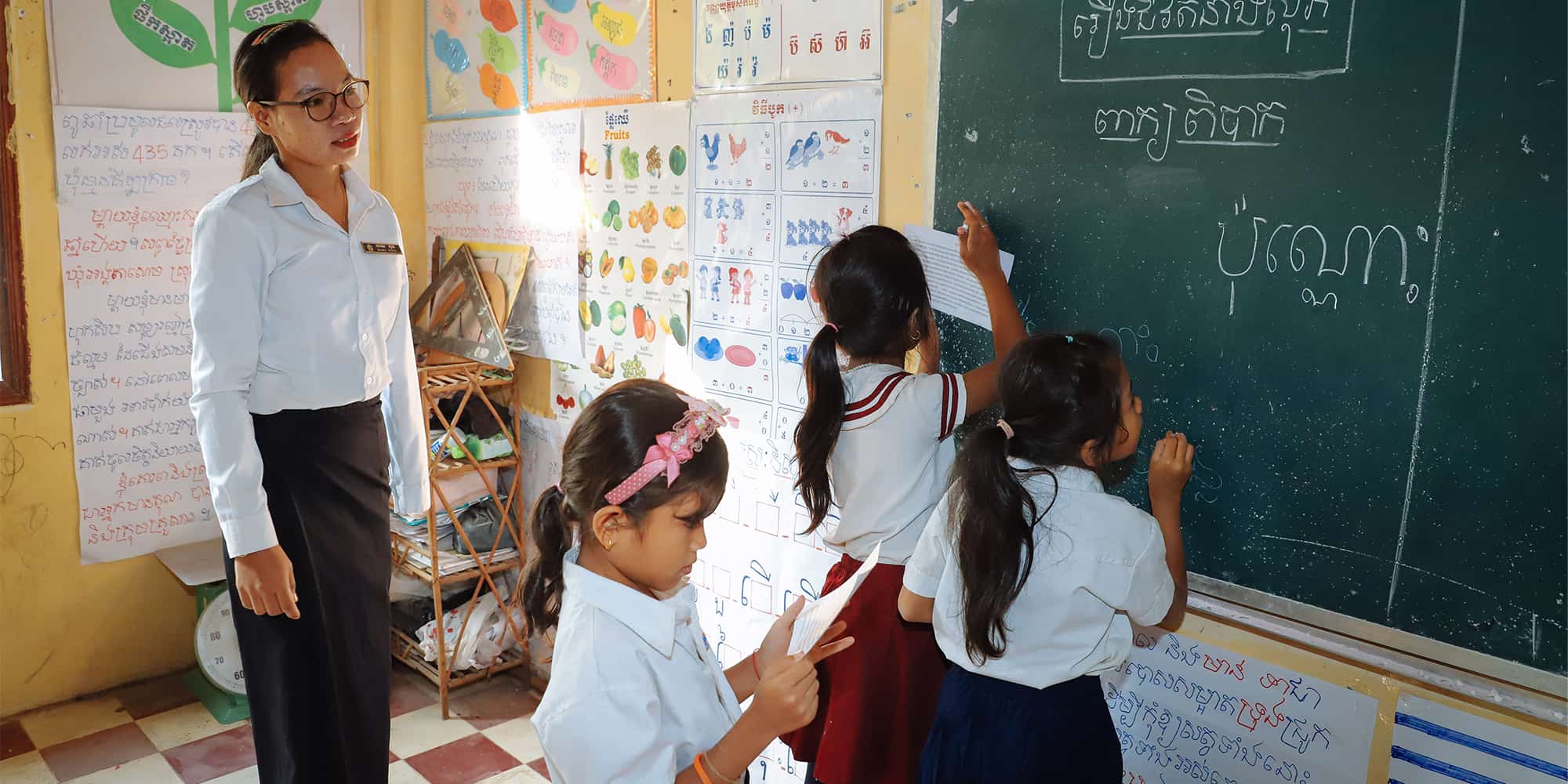 Tort isn’t alone. We’re always touched by how many former sponsored children treasure the letters and photos they receive from their sponsors. And the impact goes deeper than a sentimental attachment. Over the past decade, Plan conducted millions of surveys among sponsored children and found that children who received letters from their sponsors were healthier, happier and more confident. Girls felt more empowered, and boys reported higher levels of emotional wellbeing.

The bond between a sponsor and sponsored child has always been special, but it’s never been as necessary as it is now. For children around the world, COVID-19 has created a devastating impact. The hardships they faced before the pandemic have intensified.

This past year has been challenging for everyone. But technology has helped us to stay connected with family, friends and colleagues. It’s allowed many of us to work or learn from home. It’s hard to imagine this time without it. But, for millions of people, like 17-year-old Etelfina in Timor-Leste and 13-year-old Lilian in Paraguay, they don’t have to imagine it — that’s their daily reality.

“It is not easy for us to study from home, especially for those of us who live in rural areas,” Etelfina explains. “For people who live in the city, they can learn from TV and the internet, while rural communities often lack electricity and technology, making it hard for young people to access and learn through TV and social media.” 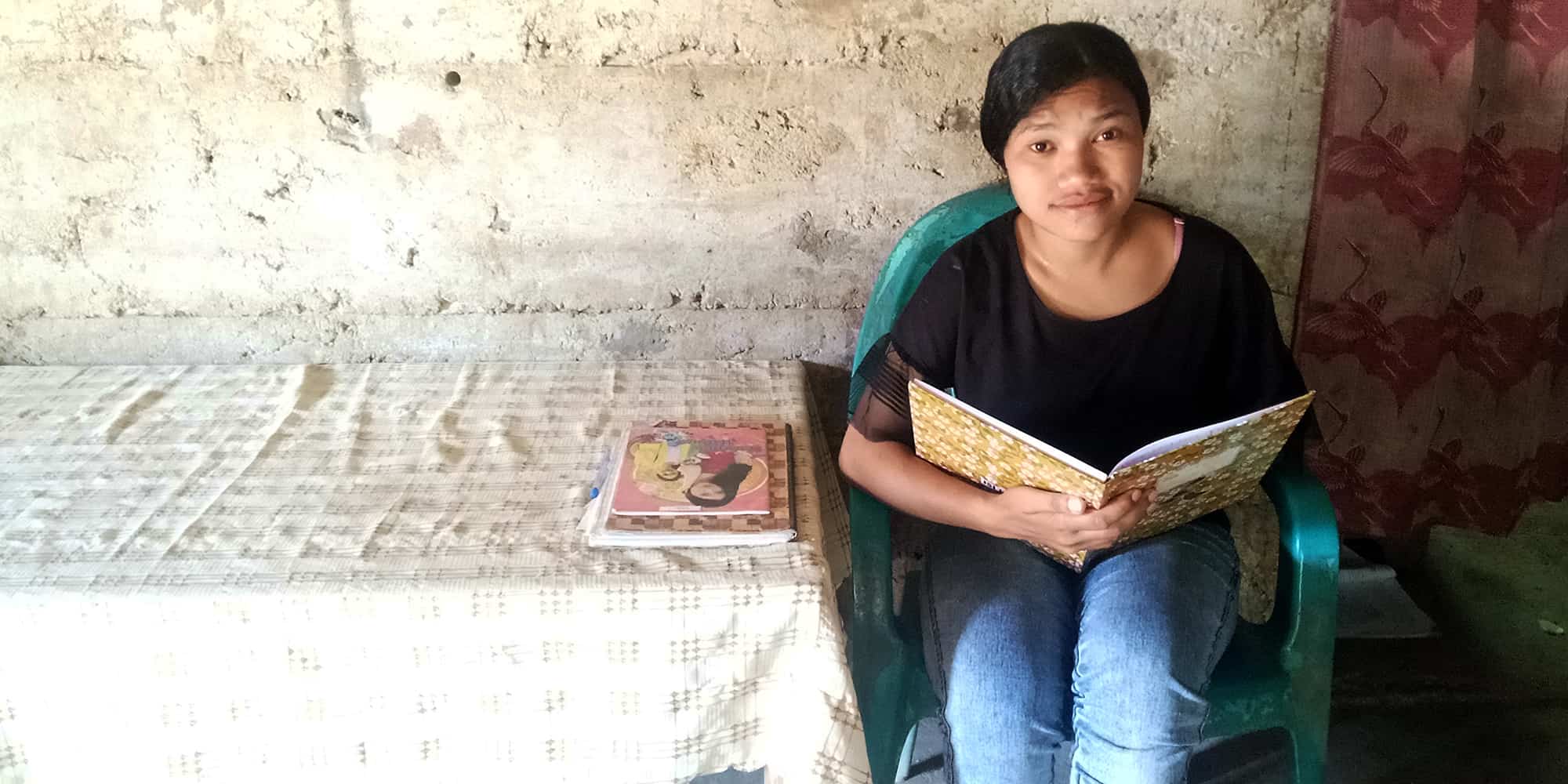 Remote learning is difficult for Etelfina.

Lilian doesn’t have her own phone or computer, but even if she did, the internet signal in her community is weak. “I have almost no contact with my classmates,” Lilian says. “What I miss most is going to school and sharing with my friends.” 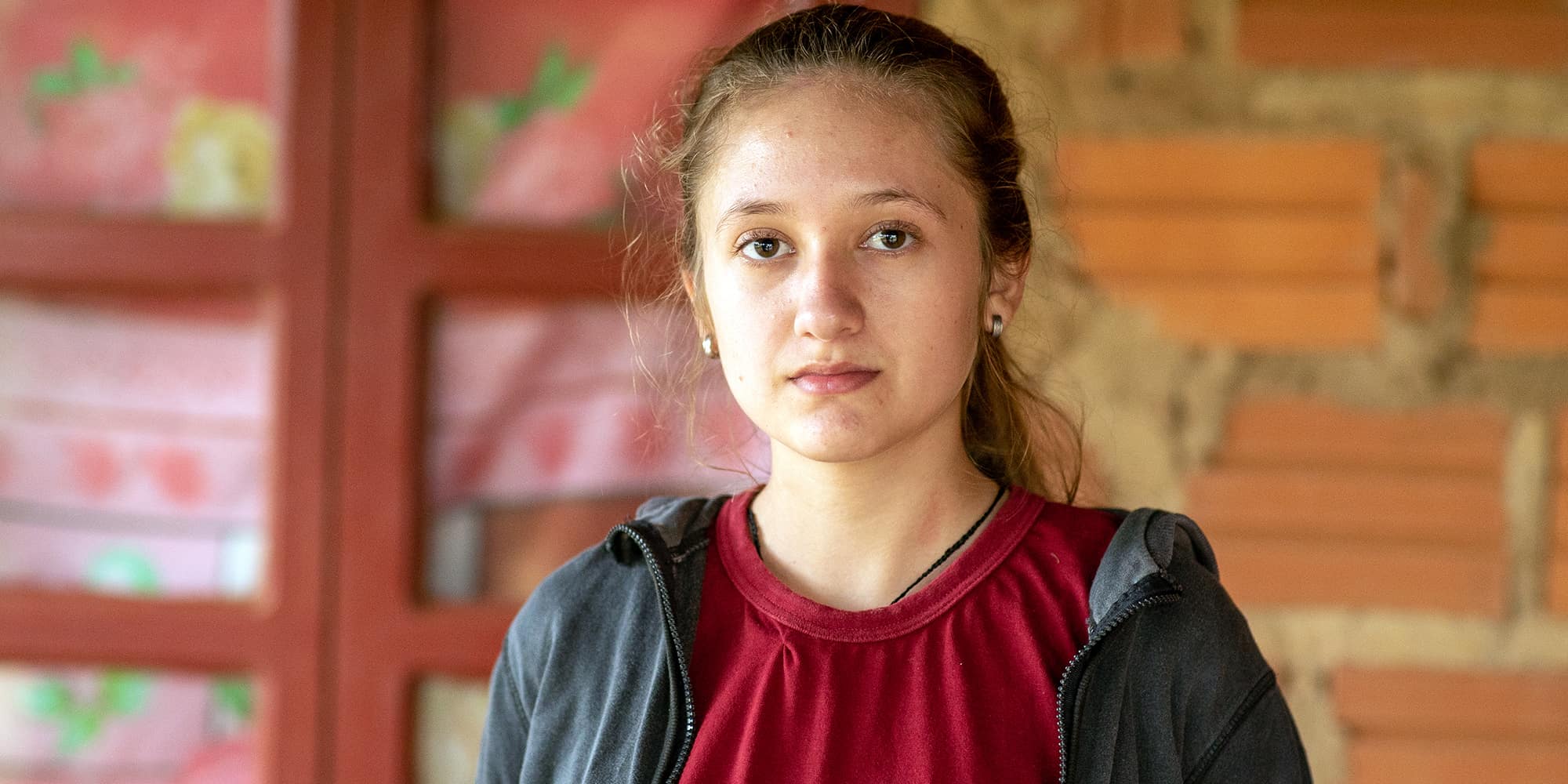 Through our global COVID-19 response, Plan has provided resources for girls like Etelfina and Lilian, so that they aren’t left behind. We’ve distributed thousands of home learning kits and solar radios, which students can use to listen to broadcasts of their lessons from home. But that doesn’t change the fact that these are incredibly isolating times.

That’s why your friendship has never been more important than it is now. Over the years, we’ve seen how sponsored children’s faces light up when they hear from their sponsors. Often, it’s the only mail they’ve ever received. It’s such an exciting and joyful experience for them.

With many children out of school, letter writing is beneficial for educational reasons too. For students learning English, it’s an opportunity to practice and keep their knowledge fresh. Writing helps children organize their thoughts and learn how to express themselves. It improves handwriting and grammar. And it can even be a creative outlet, inspiring them to write more.

But, most importantly, it shows them that they’re not alone. It gives them something to look forward to. It reminds them that they have a faraway friend who cares and who wants the best for them. And that makes all the difference.

Despite their own circumstances, many sponsored children have told our local staff that they were concerned about their sponsors over the past year. They wanted to make sure you were doing okay during this pandemic. That shows just how important you are to them.

We know it isn’t always easy to find time to sit down and write a letter. But it’s worth the extra effort. And, now that mail restrictions in most sponsorship countries have been lifted, it’s the perfect time to let your sponsored child know you’re thinking of them.

No matter who we are or where we live, we’re all looking for ways to stay connected. We all want to feel special and valued. And maybe that’s the real reason why a good old-fashioned letter will never go out of style.

Write to your sponsored child

Not a sponsor? Find out how you can change a child’s life today!