Photos: Responding to children in 1936

It’s 1936. Spain’s brutal civil war is leaving thousands of children orphaned and displaced. Among the relief volunteers is Eric Muggeridge, who will go on to co-create the organization Foster Parents Plan, providing medical care, food and shelter to suffering children. And that organization will eventually evolve into the modern Plan International.

Toward the end of the war, Eric dashes this radiogram to Esme Odgers, one of his volunteer partners. It reads: Perpignan second February, have carried two hundred foster-children to safety at colonies Biarritz. Incessant search for remainder being continued. Brought one hundred and twenty tiny tots found shivering in snow Puigcerda into France. In general confusion separated from mothers and organisations. Need immediate support for them. 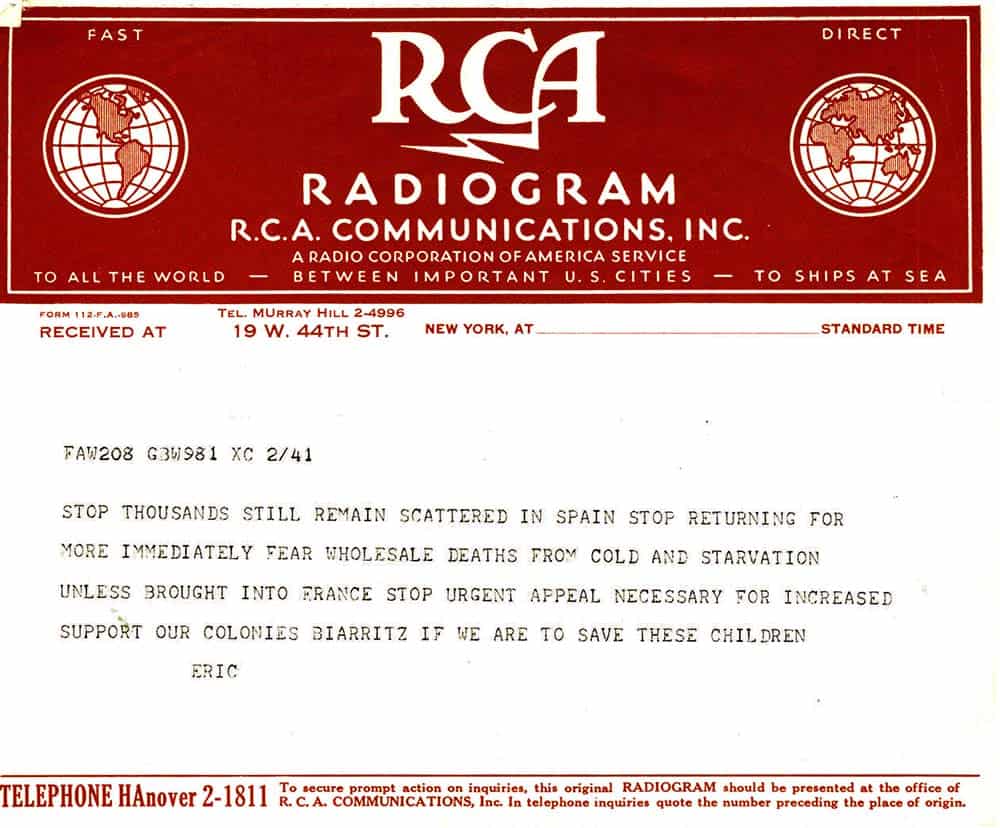 The following day, Eric and Esme make a final desperate attempt to save more lost children of the war.

Eric houses child refugees at Woodbury Down Sanctuary in London. But by 1941, mass air attacks by Germany put the refugee girls and children in serious danger. They move to a new home in Eastwick, 25 miles from London before Woodbury Down Sanctuary is decimated by the bombs. At their new home, the children remain fed, protected and taught lessons by a group of dedicated Plan volunteers. 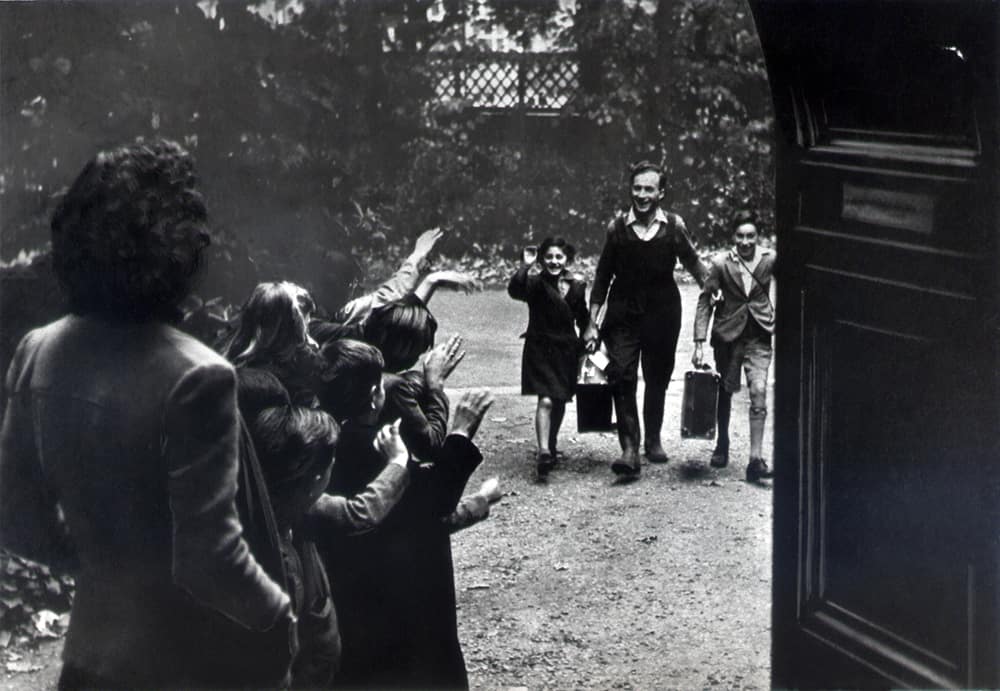