“There are so many barriers that keep girls from reaching their full potential,” says Sanders. “I’ve been a silent supporter of Plan’s work through donations for more than 10 years, but I decided it is time to use my platform and amplify this cause’s voice. Plan does amazing work in more than 80 countries providing support and resources children and girls need to succeed. I’m proud to lend my voice to this great effort.”

Summer will work along with Plan to magnify our work around children’s rights and equality for girls, ensuring they achieve their full potential with dignity, opportunity and safety.

“Summer’s achievements as an athlete and an Olympic champion, her successful career as a sports commentator serve to inspire girls and young women everywhere,” says Dr. Tessie San Martin, President & CEO of Plan International USA. “Summer brings passion and commitment to everything she does.  I’m ecstatic that our shared passion includes striving for a better life for girls and children around the globe. Her support means a great deal to the organization and I look forward to the great work we’ll accomplish as partners.”

Summer’s prize accomplishment was being a part of the 1992 National Championship team at Stanford University. That summer, Sanders emerged as the most decorated U.S. swimmer in the Olympic Games in Barcelona, winning four medals – two gold, a silver and a bronze. Soon after, she shifted her focus to television. Her career began with CBS Sports and MTV, hosting Sandblast. She entered the world of reality television as a contestant for her charity, Right To Play, on Celebrity Apprentice and Guy vs. Rachael Celebrity Cook-Off. On the personal side of life, her proudest titles are that of mom and wife.

About Plan International USA
Powered by supporters, Plan International USA partners with adolescent girls, young women and children around the world to overcome oppression and gender inequality, providing the support and resources that are unique to their needs and the need of the communities, ensuring they achieve their full potential with dignity, opportunity and safety. Founded in 1937, Plan is an independent development and humanitarian organization that is active in more than 80 countries. 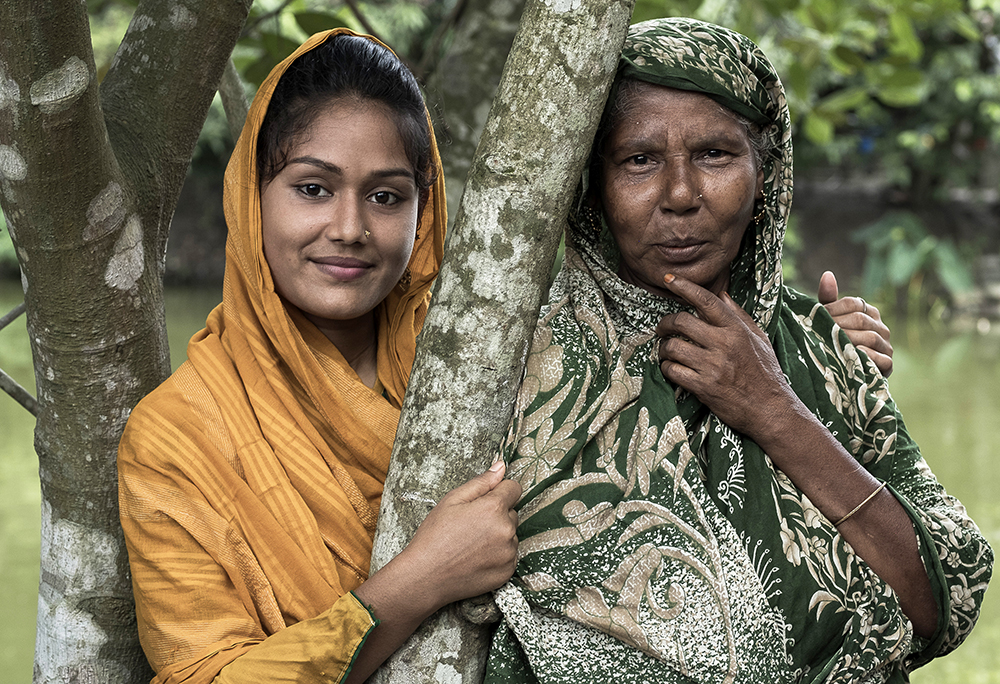 What is “eve teasing” and how is it destroying girls’ lives? 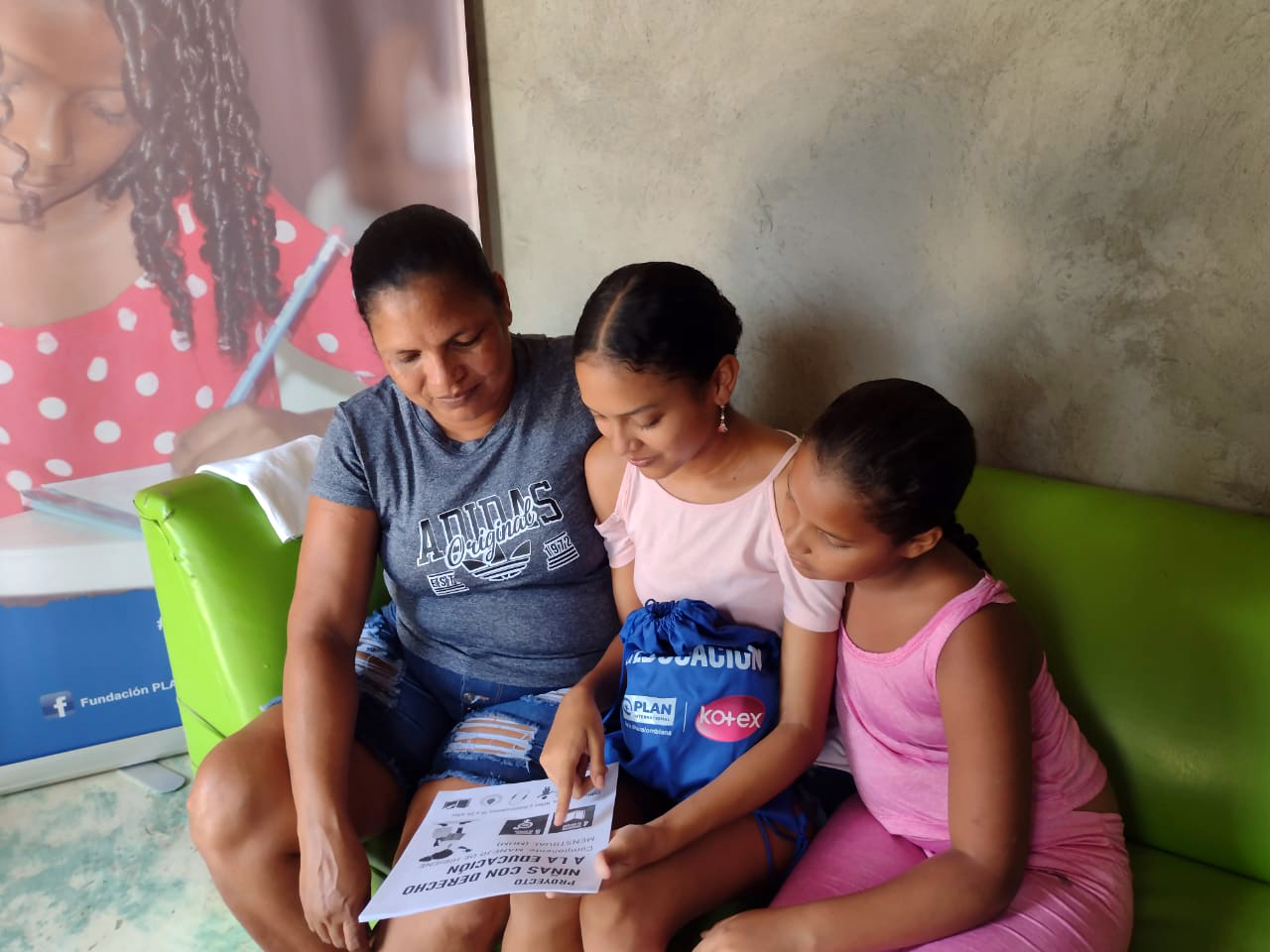 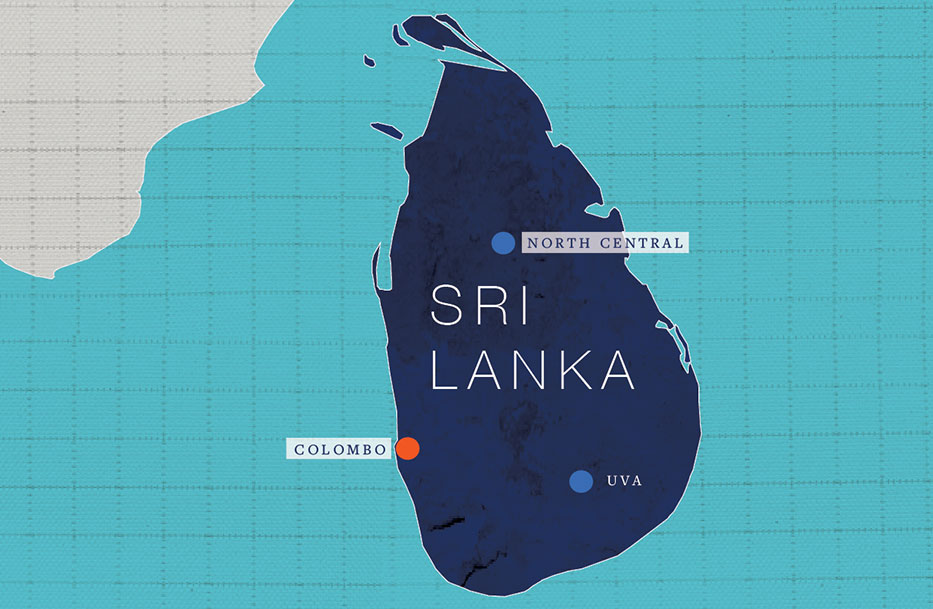