Plan to be “Radically Ordinary” 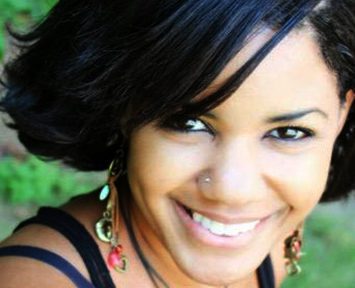 Marquita Burke-De Jesus isn’t a politician or a newsperson. She’s not a famous actor, or a musician, or a reality television star.

In fact, she considers herself to be an “ordinary” person, just like any other average American. Marquita’s life changed, however, when she discovered the difference between being ordinary – and being “radically ordinary.”

“I’m just like you,” she said. “I am completely ordinary. I was just transformed by a radical experience.”

Since visiting Cambodia in 2010, Marquita has become an activist and philanthropist. She has written a book, appropriately titled “Radically Ordinary,” and she recently delivered a Ted Talk in her home town of Plano, TX.

Now, through her dance company, the Fusion Performance Company in Plano, Marquita has partnered with Plan International USA in her continued mission to end the cycle of child poverty, eliminate violence, and empower children and communities