Many of us have been in quarantine for almost a year now — and we’re looking for an escape. Turning to our TVs and phones doesn’t always allow us a break from the fear and anxiety surrounding the COVID-19 pandemic. But unplugging from it all and diving into a good book can, if only for a little while, remove us from the chaos that’s going on in all of our lives.

Books have a special kind of calming power. They allow us to become a part of someone’s story and think about conditions outside of our own life. And especially now during this pandemic, it’s important to stay inspired and focused on the things we still want and need to create in this world: girls’ and children’s rights, and gender equality for all.

Here are our top 10 book recommendations to read in quarantine, fit for mostly all ages, that will bring you hope during this difficult time and show you the power of the world’s most vulnerable: girls, children and young women.

1.    The Girl With the Louding Voice

Adunni, a 14-year-old Nigerian girl, wants an education — it’s the only way she can get a true voice of her own. But when her father sells her, she’s forced to marry a man she doesn’t know and become his third wife. Her dreams are put on pause, and she faces a series of hardships. None of that silences Adunni or stops her from standing up for herself, and for other girls like her. 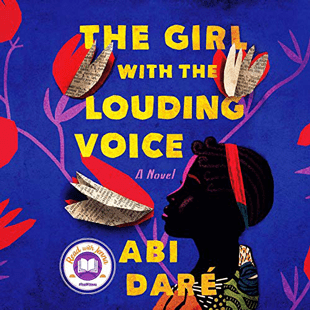 Bana is a 7-year-old girl from Syria. When the civil war broke out, her childhood ended — she knew nothing but violence and fear, and her family suffered greatly. After her home was destroyed, her family embarked on a dangerous journey to seek refuge in Turkey. This book tells Bana’s story, mostly in her own words, and will unveil the resilience of girls during humanitarian crises. 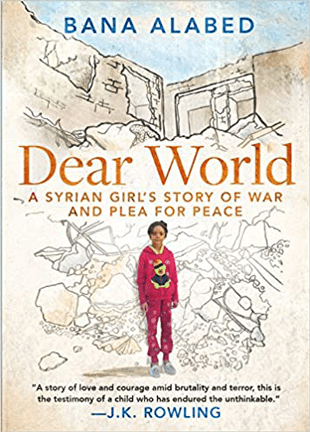 This is the story of Nobel Peace Prize winner Wangari Maathai’s journey, from her childhood in Kenya to becoming one of the world’s leading environmentalists. Wangari was one of few girls in her village able to go to school. And it led her to receive a college education in the U.S. But when she returned home to work in Kenya, she faced the brutality of the Moi government, which compelled her to start the Green Belt Movement — helping restore forests and paying rural women to plant trees in their villages. Wangari’s unique story leaves readers optimistic and moved. 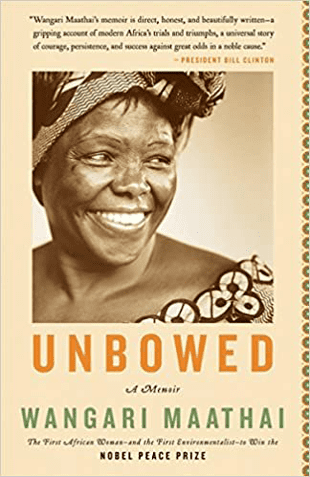 Salva is a boy living in southern Sudan during the war in 1985. He is caught in the middle of corruption and violence, and becomes a refugee, searching for safety across Africa. Nya is a girl living in Sudan in 2008, and she fetches water twice a day from a pond that’s a two hour walk from home. Their stories intersect, and both their journeys are grueling, but there is unexpected hope. This book is based on an incredible true story. 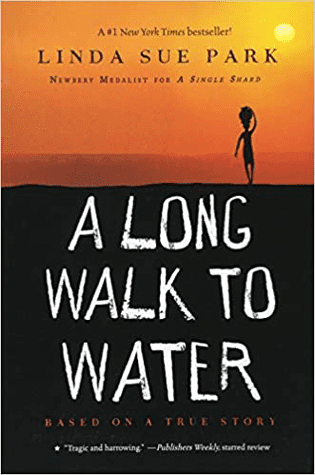 5.     The Moment of Lift: How Empowering Women Changes the World

Melinda Gates has spent the last 20 years helping people with the most urgent needs find solutions to their hardships. Through her work, it has become clear to her that if you want to lift a society up, you need to lift up women and girls. The Moment of Lift includes stories of the women she’s met during her travels around the world, data backing the gender inequality issues that need our attention and a clear message on the power of connection. 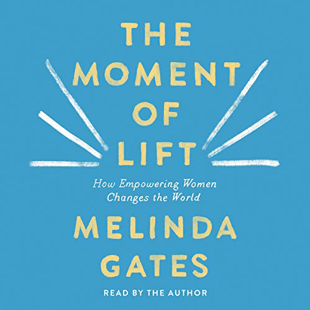 Lakshmi is a 13-year-old girl in Nepal. She’s living in extreme poverty, but she enjoys her simple life — she loves playing hopscotch with her best friend and when her mother brushes her hair. When the Himalayan monsoons wash away her family’s crops, she must give up her childhood to get a job and support her family. But when she takes a job as a maid in India, she learns, too late, that she’s been trafficked. Her story is one of both survival and triumph. 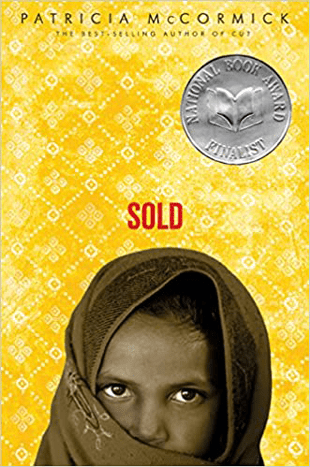 7.     The Other Side: Stories of Central American Teen Refugees Who Dream of Crossing the Border

The Other Side is a collection of real accounts from 11 immigrant teenagers in their treacherous journeys to the United States. Escaping gang violence and poverty in Central America, each child tells their experiences with crossing crocodile-filled rivers, terrifying nights in detention cells, and dealing with homophobia and gender inequality. Reading this book will give you a window into the Central American migrant crisis, from hardship to the humanity and bravery of children. 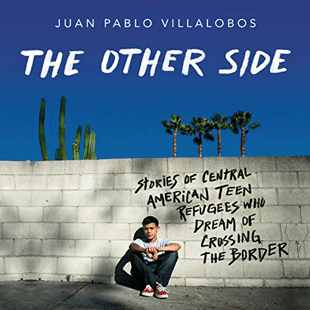 8.     I am Malala: How One Girl Stood Up for Education and Changed the World

The Taliban said girls couldn’t go to school, but Malala went anyway. Her father owns a school and encouraged Malala to get an education, regardless that his society says to do otherwise. Malala was taught to always stand up for what she believes, so she fought for girls’ education. But while riding the school bus home one day, she was shot because of her advocacy and nearly lost her life. Her story will show you the true power of a girls’ voice. 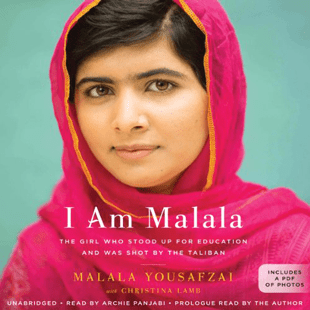 9.     The Boy Who Harnessed the Wind: Creating Currents of Electricity and Hope

William was born in Malawi, surrounded by drought and poverty. His goal was to study science at a top boarding school, but he was forced to drop out of school when he could no longer pay tuition. He never lost sight of his dream to build a windmill and bring electricity and running water to his village. With just a few old textbooks and his determination, he pursued his vision for the future and held onto hope. This true story holds the essence of how children can always beat the odds and reach their full potential. 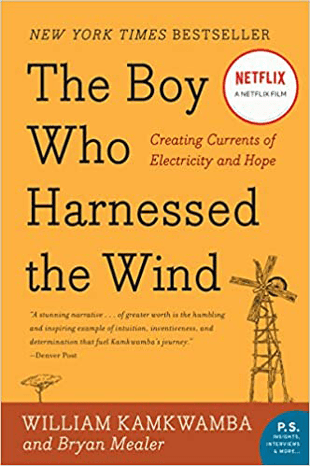 10.     Dear Ijeaqwele, or a Feminist Manifesto in Fifteen Suggestions

How do you raise a child to be a feminist? Author Chimamanda Ngozi Adichie received a letter from a friend who asked her this very question, and this book is her answer. In 15 suggestions, Chimamanda gives her funny and direct guidance on how we can plant seeds of feminism and help girls become women who feel empowered in our world. For readers both with children of their own or without, this is an invaluable read on the women’s issues that stem from childhood. 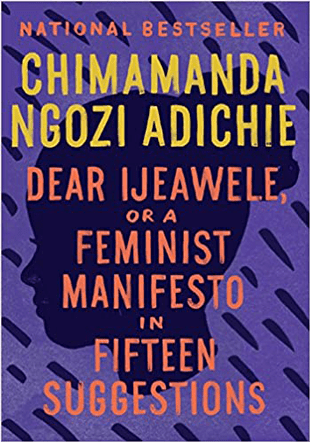 Every one of us is facing the devastating COVID-19 pandemic. It’s understandable to look inward. But we have to remember the most vulnerable. We can’t forget about the inequalities that will worsen for girls because of this crisis. Now more than ever, we need to continue our work to advance girls’ rights across the world. The only way forward is together — with no one left behind.

Make an immediate impact for girls in need