Taking Matters Into My Own Hands 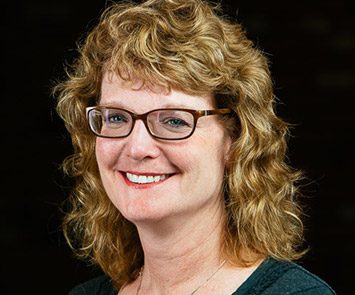 I was just 11 years old, but the situation was unacceptable to me.

Boys and girls were not allowed to play together at recess. Because of this, because the boys beat the girls to the soccer field every day when the recess bell rang, the boys got to use it every day, which relegated the girls to monkey bars, swing sets, and jump ropes. While there is nothing wrong with monkey bars, swing sets, and jump ropes, I felt the situation was unfair.

Thus, although I didn’t even like soccer, I decided to take matters into my own hands.

One day, I told all the girls that the rules had changed and we could now play soccer with the boys at recess. My friends didn’t ask any questions; they just took my word for it. At recess time, we ran to the field and played soccer with the boys, who were surprised – but happy to play with us. This lasted for mere minutes until some very angry teacher aides came over and demanded to know what was going on.

We all got in trouble (me for lying – which was definitely wrong – and my friends for following me), and as I recall, nothing changed that year. However, I felt then – and still feel now – that girls belonged on that soccer field. Although I was not good at soccer, I found my calling in running, and spent all of my high school and college years running competitively, even working my way up to running a marathon while in my teens. Although I have now traded in my running shoes for walking shoes, those years of being on a team and running competitively had a very large role in shaping who I am today.

Girls belong on soccer fields, and on the track, and in the woods and on the fields running cross-country…and they belong in many other places as well. Let’s help make that happen in places where it is not happening today.