What happens when a migrating girl gets her period?

Her period at home

There’s a girl in El Salvador. She’s 13 years old. Her favorite color is yellow, and she wants to be a teacher when she grows up.

That’s a big reason why she loves going to school. When she looks at her teacher, she sees herself. As she brushes eraser shavings off her notebook, taking every mistake as a lesson learned, she feels like she’s meant to be here.

But school today is difficult. Today, very unexpectedly, she gets her period. Menstrual health isn’t openly talked about in her village, so she doesn’t understand what’s happening. Her family can’t afford sanitary products, so she doesn’t have anything to absorb the bleeding. And her school doesn’t have anything to help her either. Her friend says she has a tampon that she can use, but she’s heard rumors that if a girl uses one, she’ll lose her virginity. Ashamed and disappointed, she has to go home from school, leaving the sense of belonging behind.

She walks around the corner of a road, pulling her shirt down over the red blot on her pants, her gaze fixed on the ground. Before she takes another step, someone grabs her arm. It’s her brother. His words sound like they’re underwater — both of them are drowning. He says their mother was taken. She refused to give a criminal gang her money, because there wasn’t any. They took her with them. He was hiding, helpless and terrified, with nowhere to go.

She doesn’t get to process anything that’s happened today — not the cramp in her side, the stain she has to wear like a badge of shame or losing the last parent she had left. But her brother says a caravan is heading for America — he says if they turn themselves in at the border, they’ll get to live in America, where she can become a teacher. He’s always dreamed of going to America — it’s where Spiderman, his hero, protects New York City. He tells her maybe he can protect them, too.

They have no choice but to join the caravan, because staying in El Salvador means they might not have a future. So she picks up her yellow sunflower backpack and they start moving. Home, she thinks, has to become a memory now. But the realities of being a girl don’t get to be left behind. 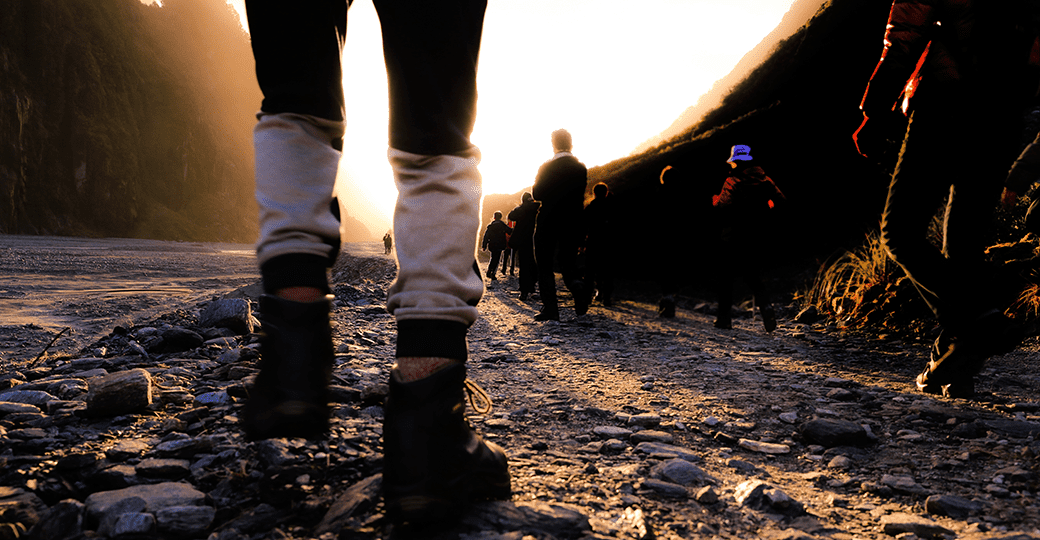 Her period on the move

She doesn’t know how long it’s been. She doesn’t know what day it is. She can’t remember the last time she’s seen color. The yellow sun shines down on her, but everything through her eyes seems covered in a gray fog. Walking hand in hand with her brother through a sea of strangers, she wants to believe this journey is the start of a better life. But with every step she takes, she feels more and more uncertain.

She hears voices through the crowd say that they’ve reached Mexico. In the distance, she sees a woman surrounded by a group of girls. She thinks it looks like her mom. She runs to her. The woman doesn’t look the same as she gets closer. But she’s handing out menstrual pads — they’re covered in newspaper so no one can see what they really are. She takes one of the pads in newspaper and stuffs it in her sunflower backpack, exhaling away some of her suffering. They’re told there’s a shelter not much farther along the way. She starts to feel like maybe this journey really is bringing her somewhere better.

At the shelter, she gets her period, again. And again, it catches her by surprise. This time, she has a menstrual pad. But she quickly realizes that just one pad isn’t enough. She needs to find a private place to rinse off, so she looks with her brother. There aren’t any facilities. They have to go outside and splash water from plastic buckets on themselves to bathe. There isn’t a separate section for girls and women.

Undressed down to her underwear, with no privacy, she washes herself. Men aren’t far away. She’s rushing, stepping over the wet grass and jumping back into her clothes. She has to reuse the same menstrual pad, only rinsed. It’s so uncomfortable that she thinks about going without wearing it. And when she turns to head back into the shelter, a man a few feet away stares at her and smiles. He watched her, she knows it, but can’t explain how. She doesn’t want to be here anymore. She wants to be safe. She has to keep moving. 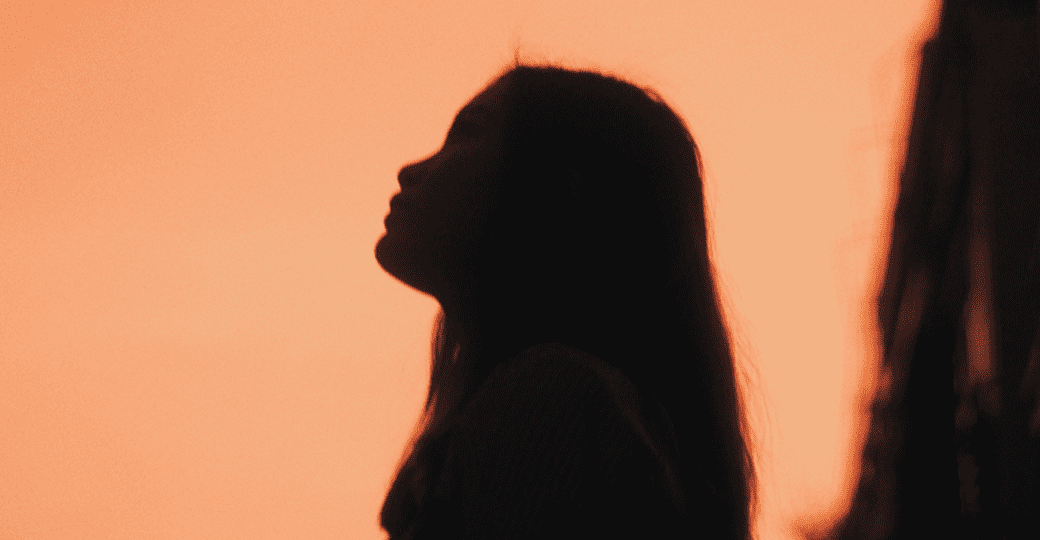 Her period at the border

She’s at the place she believed she’d feel closer to her dreams, but she’s never felt farther from them. When she turned herself in at the border with her brother, they were separated. Now she’s completely alone, surrounded by strangers, too afraid to confide in anyone around her, too afraid to let someone in only to lose them.

Today, she’s being held in a detention center, and she gets her period. She only gets one menstrual pad a day. It’s not enough. She’s been wearing it for too long, and she starts to feel sick. She’s visibly bleeding through her pants, completely helpless. “I want my mom,” she says to a guard. He’s unresponsive, she could scream and she doesn’t think he’d flinch. He might as well be another bar along her cage. She still doesn’t fully understand the changes her body is experiencing. She has to manage her period in a crowded, loud room, without a private place to use the toilet, without anywhere to shower or wash her hands.

She lies down on her sunflower backpack, now frayed along its edges, and stares at the bits of food on the floor in front of her. She can feel her stomach beg for something more. She pulls a reflective plastic blanket toward her chin. Her tears are wiped away with her wrist, and she nestles her head into the yellow floral fabric of her backpack. It smells a bit like her old notebooks. She can no longer picture a life where she can be free. But she thinks about her brother, and thinks maybe he’s made it to New York, and maybe he’s safe, because of his superhero. Maybe in America, superheroes really do exist. She holds onto that story, and she shuts her eyes.

This story of a girl from El Salvador is based on a collection of real accounts from migrating children. The Central American migrant crisis is putting children’s lives at risk, and life is especially difficult for menstruating girls. They often lack sanitary products, private facilities, support and equal treatment. Every girl deserves to have the resources to safely manage her period and complete her education, but right now that is not at all what’s happening — in Central America and so many other places around the world. 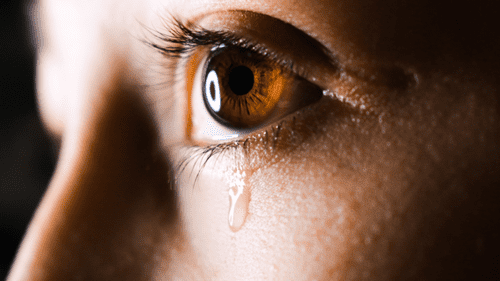