We work together to support girls’ equality.

With Champions of Change, you can work to end the culture of violence against girls in El Salvador by engaging girls and boys in rewriting traditional gender rules.

Every year, thousands of Salvadoran girls and women are the victims of domestic abuse, sexual harassment, rape and murder. More than half of women say they’ve been victims of some form of violence during their lifetimes. They are also common targets of gangs, who harm them as a way to exert power or take revenge on their rivals. This violence stems from a belief in “machismo,” or aggressive masculinity, which views women as inferior and submissive to men.

What are we doing?

The Champions of Change program helps girls and boys in El Salvador challenge traditional norms and think critically about how gender influences their lives. In this second phase of the program, we build on successes from the first phase, which brought national attention to campaigns for gender equality led by girls and boys.

Through Champions of Change clubs, girls and boys unite to build the confidence they need to become leaders and advocates of equality. Together, they share ideas about what change could look like in their communities and gather support. Boys reflect on their privileges and the ways they might perpetuate inequality in order to challenge machismo culture and support girls and women in their lives. Meanwhile, girls identify how being female affects their lives and how their experiences may be different from their male peers. Together, they practice what they learn through soccer games and other structured activities.

Join us in ensuring Girls and women in El Salvador are respected and can work fearlessly toward their goals.

Our projects in El Salvador 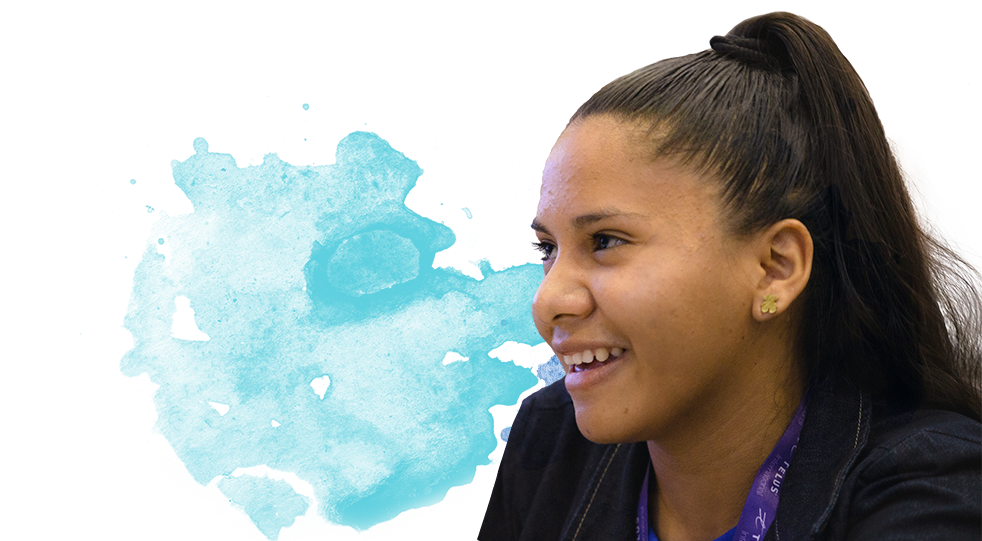 We work to provide more opportunities for young people in El Salvador.

We work to provide more opportunities for young people in El Salvador.

More about our work in El Salvador

Your gift to Plan International USA will be used where needed most, to help create sustainable change and address the root causes of poverty and inequality. Donations can support programs, innovation, and infrastructure required to deliver our programs to girls and children worldwide, in areas such as protection, education, health, sanitation, disaster relief and economic empowerment.