Child marriage has spiked during COVID-19. Can social media help?

As COVID-19 shut down economies worldwide, more parents were pushed to consider whether forcing their daughters to marry was the only way out. The pandemic lockdowns also prevented community social workers from making their usual home visits to counsel parents on the dangers of child, early and forced marriages and unions (CEFMU), including the fact that they are against the law in many countries. These factors led to a spike in CEFMU. And a new report by Plan International estimates that an additional 13 million girls are now at risk. Yet, the crisis also led to innovations: Plan found that social media can actively reduce child marriages.

The report begins by introducing some staggering statistics: According to UNICEF, more than 650 million women and girls are affected by CEFMU, with 12 million girls married each year before the age of 18. As COVID-19 continues to wreak havoc globally, the World Bank estimates that 100 million people will have been forced back into extreme poverty by the end of 2021, which will likely result in a direct increase in the number of child brides. However, while face-to-face interaction through school or extracurricular activities has significantly decreased, Plan and other international development organizations began reaching out to women and girls through social media.

How did online campaigns, apps and educational platforms work to reduce CEFMU in low-income countries, where women and girls are known to have less access to the internet? Plan International’s Asia-Pacific hub found workarounds by enabling their websites to function in areas with low connectivity. Information could be entered with no internet connection and automatically uploaded as soon as one was established. Additionally, UNICEF found that many women and girls shared phones, so their app allowed for multiple user log-ins on one device. Some digital programming was aimed at helping enforce laws that protect against child marriages. For example:

— Plan Bangladesh created an app so that marriage registrars could confirm a bride-to-be’s age, preventing more than 3,700 underage marriages during its six-month pilot phase.

— Plan India’s CEFMU-focused Facebook campaign videos were viewed more than 700,000 times in only a few weeks.

Numerous factors drive the high rates of CEFMU, including poverty, education levels, geographic location, gender hierarchies and inadequate policy frameworks and enforcement measures. Women and girls are often relegated to the unpaid labor of caregiving, meaning that their education is not prioritized, their economic opportunities are limited and their mobility is restricted. Families in poverty can also look to marry their daughters to relieve their own financial burdens. CEFMU has been found to increase girls’ likelihood of dropping out of school, leaving them dependent upon their husbands for support. The pandemic has aggravated this cycle, with the U.S. Agency for International Development (USAID) citing an estimate that 11 million girls may not return to school after the COVID-19 crisis. Women and girls affected by CEFMU are also more likely to experience domestic violence and early pregnancy. With lower levels of education and few support systems in place, women and girls are placed in a vicious, generational cycle of CEFMU, making Plan’s reduction strategies crucial.

Encouraging women and girls to utilize digital platforms comes with its challenges. USAID’s Gender and COVID-19 Guidance Report highlights that there is still a gender digital divide, as well as digital safety risks for children. USAID also reports that “online sexual exploitation and abuse … especially among girls … are on the rise since the start of COVID-19.” Plan’s State of the World’s Girls Report also voices concern over the safety of women and girls online. Out of the 14,000 girls Plan surveyed from 22 countries, 58% said they had experienced some form of online harassment. Social media must become a safe environment for women and girls before it can be fully recognized as a sustainable avenue for eliminating CEFMU. There need to be accessible ways to report and hold harassers accountable, as well as the collection of disaggregated data on the phenomenon. While the report from Plan acknowledges these issues, it continues to see the promise in digital technology as a method to reduce CEFMU.

Digital programming does not only consist of awareness-raising and education efforts but can also directly prevent child marriages. Apps provide a platform to list local employment opportunities for women, provide mental health counseling, answer medical questions on reproductive health and provide access to necessary documents like birth certificates. Plan Bangladesh’s creation of a rights-based system that would record births and deaths, called Open Registration and Vital Statistics (OpenCRVS) is a great example. Having access to legal records is often the first step to gaining social safety net benefits, such as health care or education. With the challenges some populations face in having little access to the internet — in particular girls and women — Plan Bangladesh ensured that OpenCRVS could be used offline and with low connectivity.

While USAID and Plan’s own research rightfully acknowledge the harm that women and girls can face online, the high engagement numbers and the prevention of child marriages due to online platforms and digital programming implemented by UNICEF, Plan and other development organizations provide a promising approach for reducing CEFMU. This becomes even more crucial when considering the effects of COVID-19 on women and girls and their increased risk of underage or forced marriage. More relevant and appropriate use of digital tools can help prevent CEMFU and make girls aware of the resources available to them. 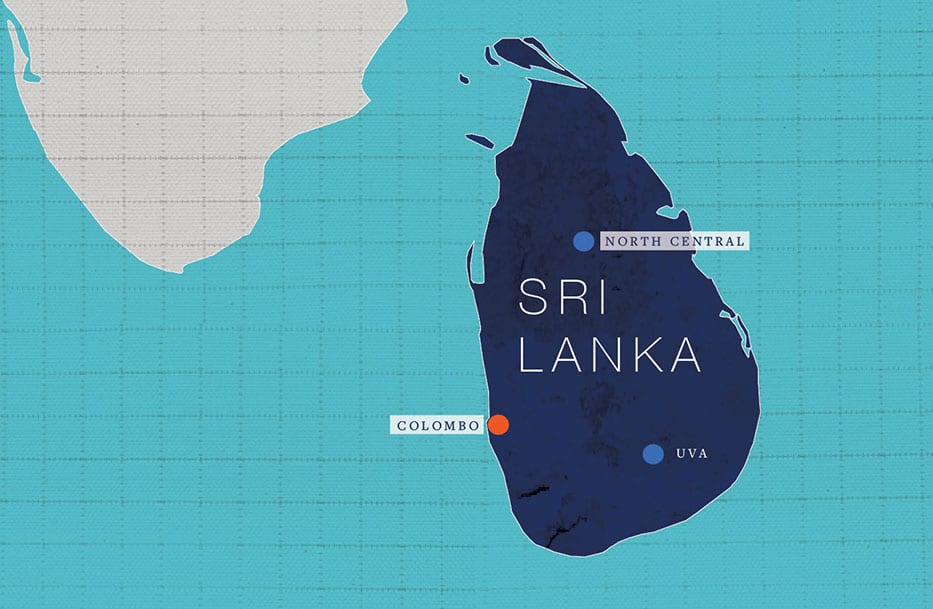 From Plan to Action A wake-up call? 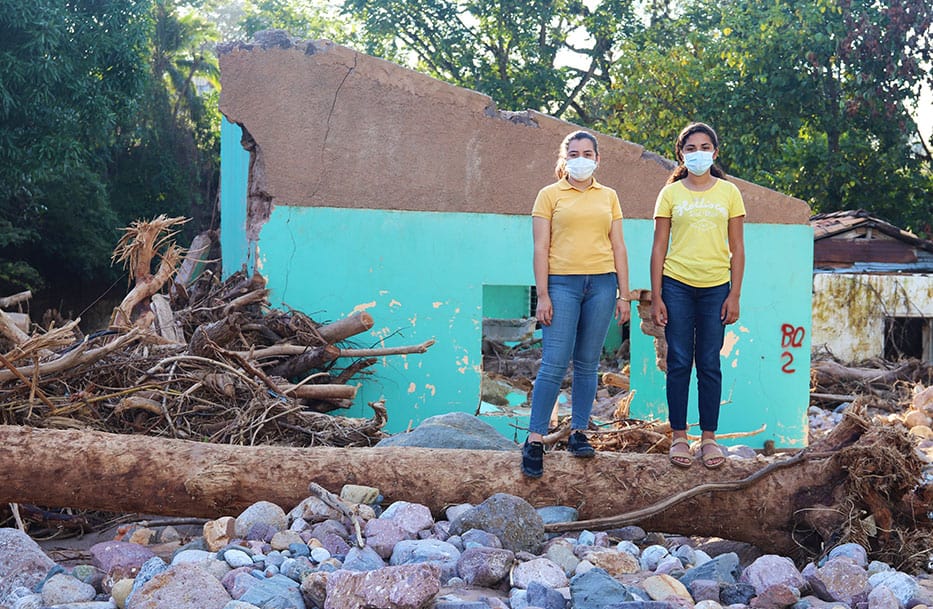 From Plan to Action Aligning to the times: Bridging the humanitarian and development divide 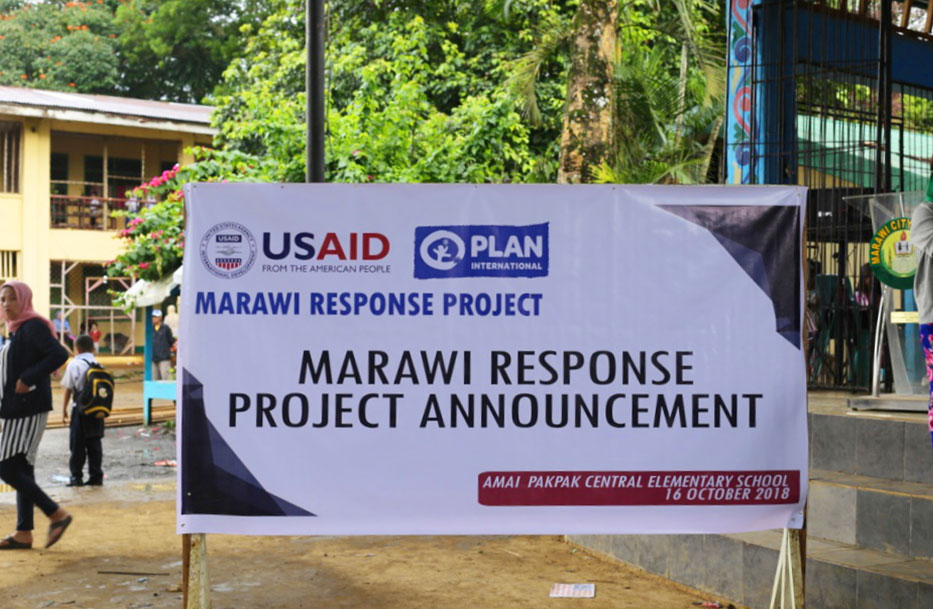