Nantenin Mara was the female genital cutter in her village in Guinea for 45 years. “I saw all the girls, and I cut them all,” she says. “I would say I cut at least 260. Sometimes it would take six or seven other women to hold their arms, legs and head down during the initiation ceremonies.”

But today, Nantenin dances one last time with the blunt blade. A blade that — once the ceremonial dance is over — will be dropped into the village latrines. 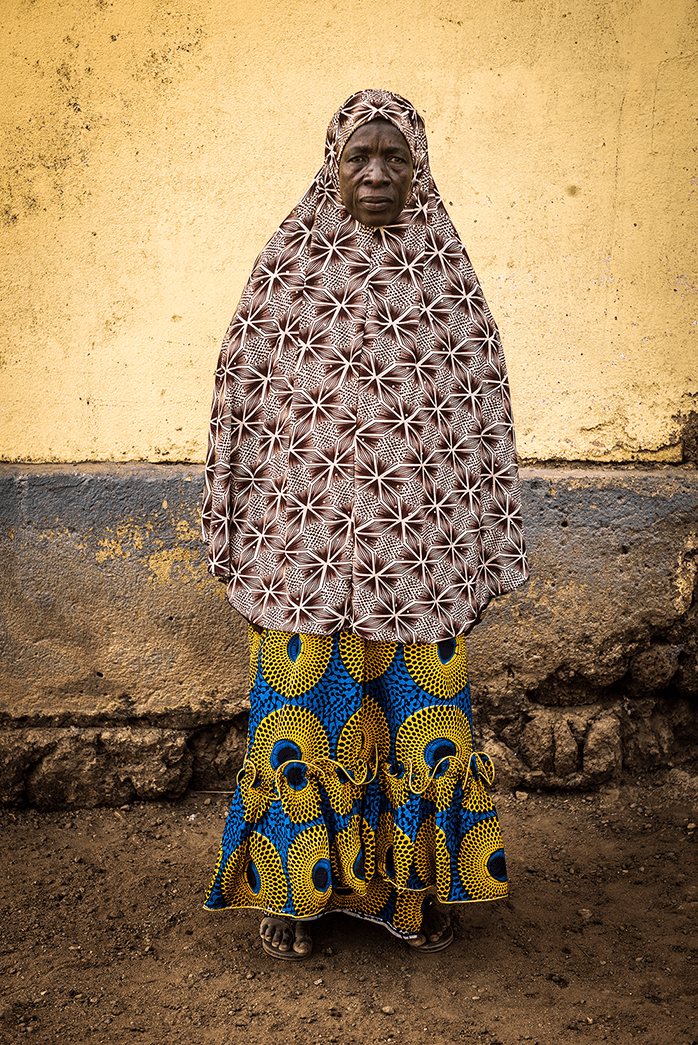 This day is historic; after three years of work with Plan, the village officially celebrates the abandonment of female genital mutilation (FGM). All the community’s discussions and debates with authorities, religious leaders and cutters have led up to this moment. Today is the first coming-of-age initiation ceremony for girls in the village that won’t involve FGM. 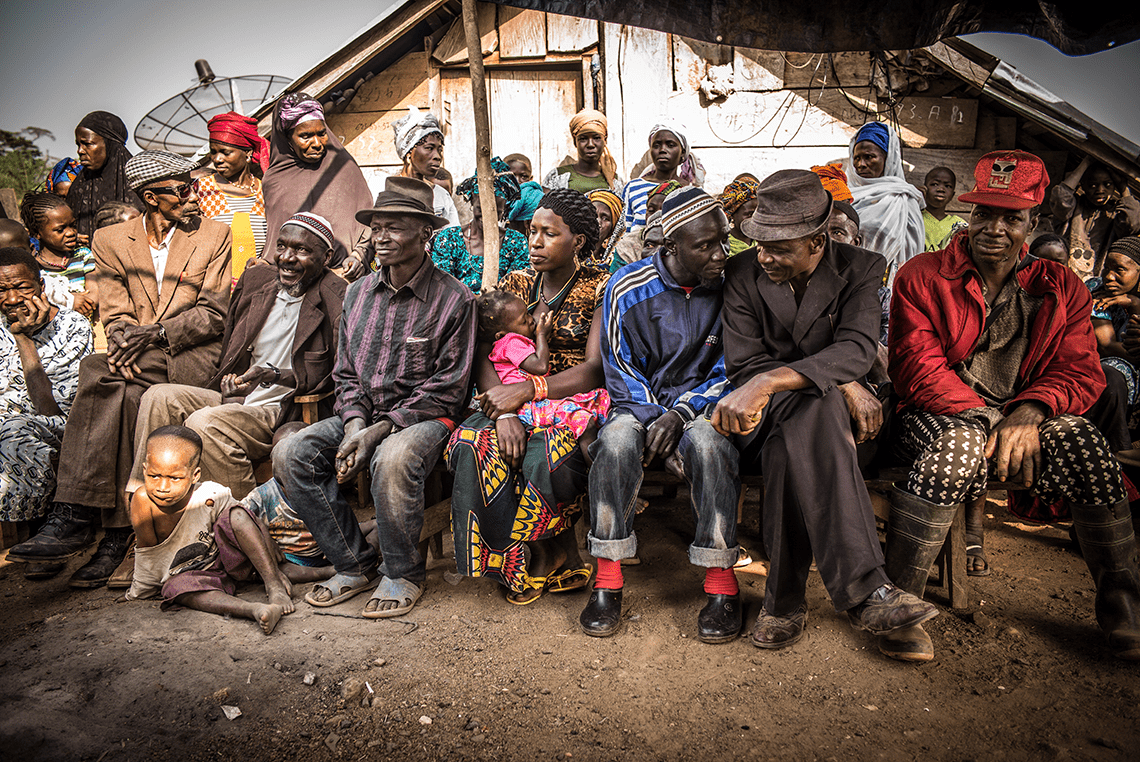 The mayor of the village is about to announce the news in front of hundreds of gathered community members. 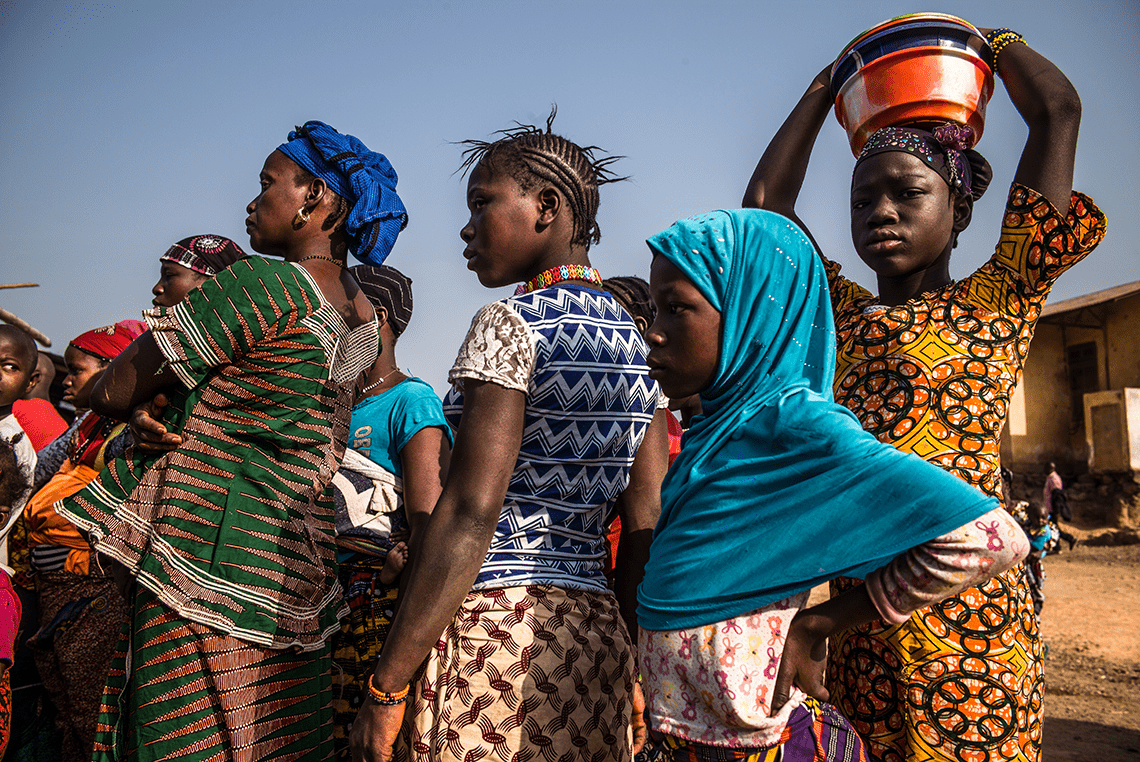 “In view of the consequences of FGM, I am announcing the abandonment and total rejection of cutting in our community, and our commitment to do everything possible to extend this abandonment to the entire district!” the mayor says to the crowd.  “Do I speak for myself or for everyone?” 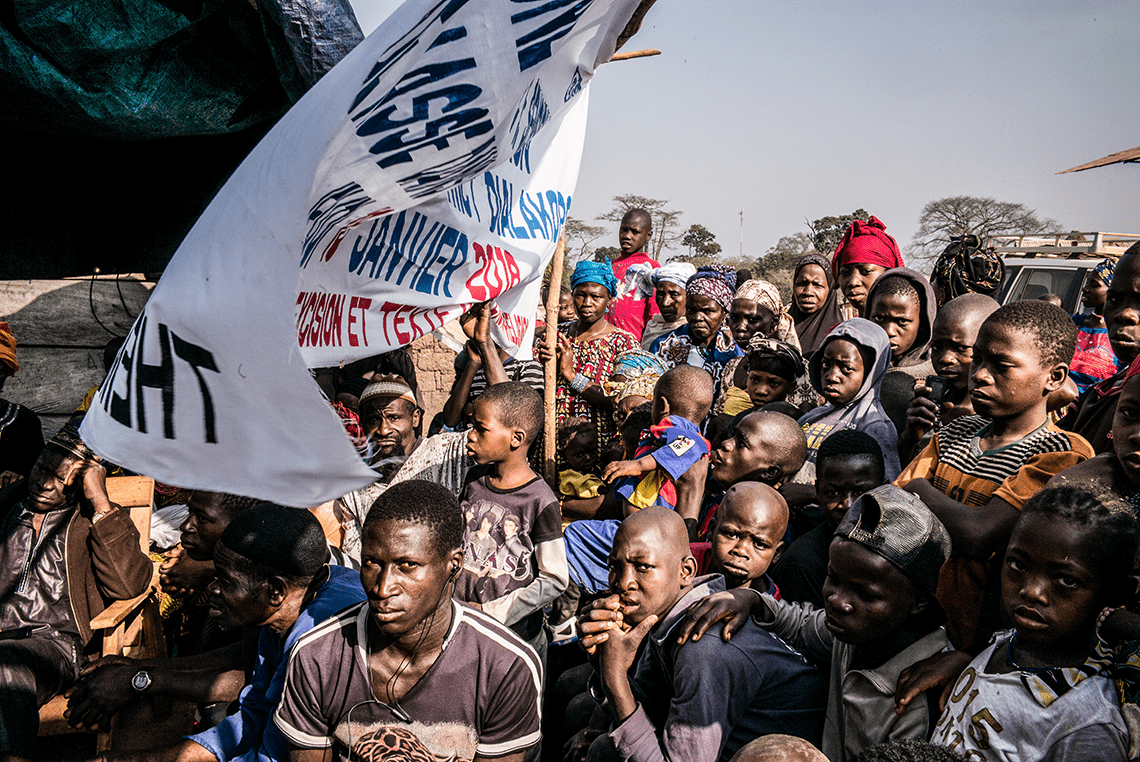 “On behalf of all!” the crowd answers.

Facing the mayor’s platform under a mahogany tree, a group of around 100 girls sit and watch. They all wear a white t-shirt with the message, “An uncut girl is pure and complete.” 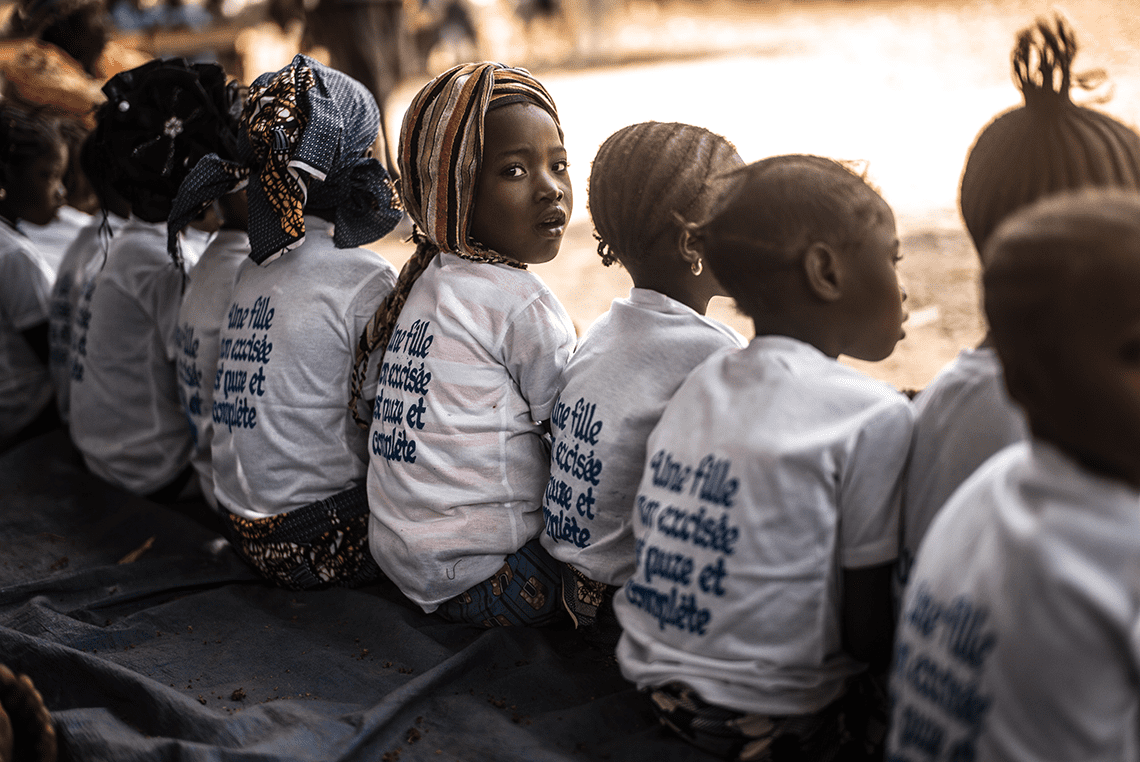 In Guinea, 97% of women have endured female genital mutilation. The practice is deeply rooted in Guinean culture, and the majority of people still defends it.

Chief nurse at Kermakono Health Center in Guinea, Mame Camara, regularly treats girls and women who suffer complications caused by FGM. She participated in a Plan workshop and now teaches mothers and pregnant women about the risks associated with FGM. 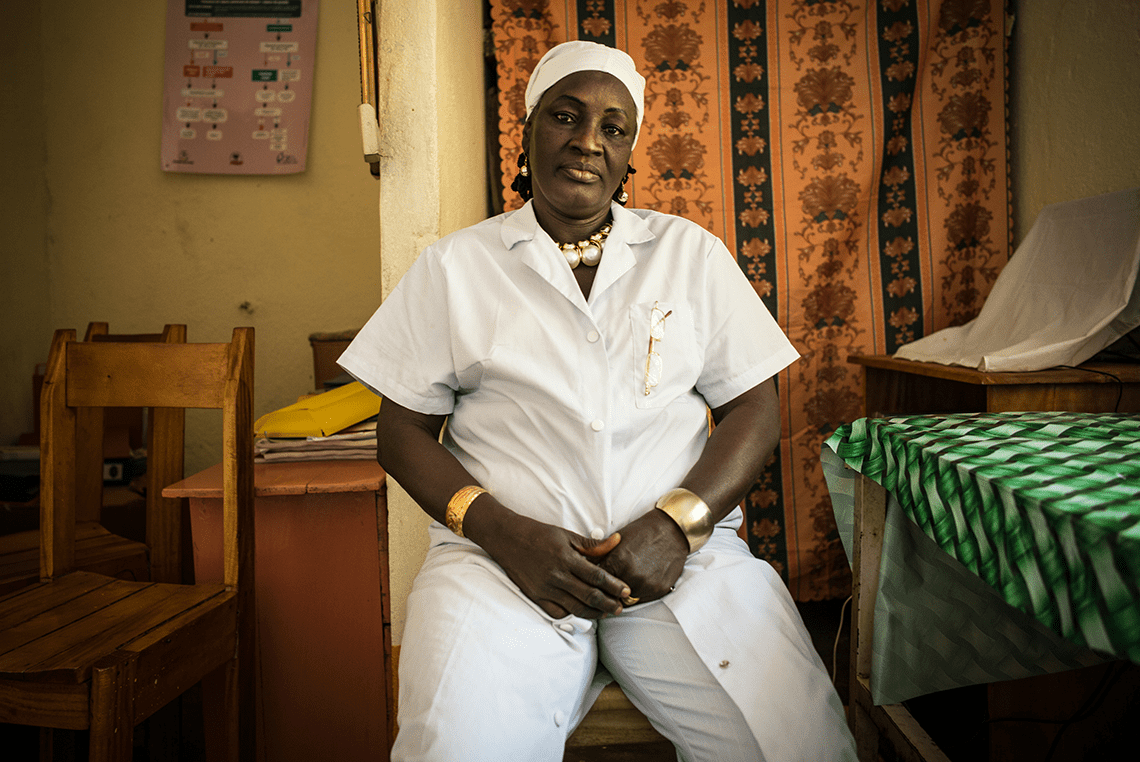 Girls that are uncut are often victims of shaming and exclusion — they’re called “bilakoro,” a local curse word used toward people who are perceived as disrespecting tradition. 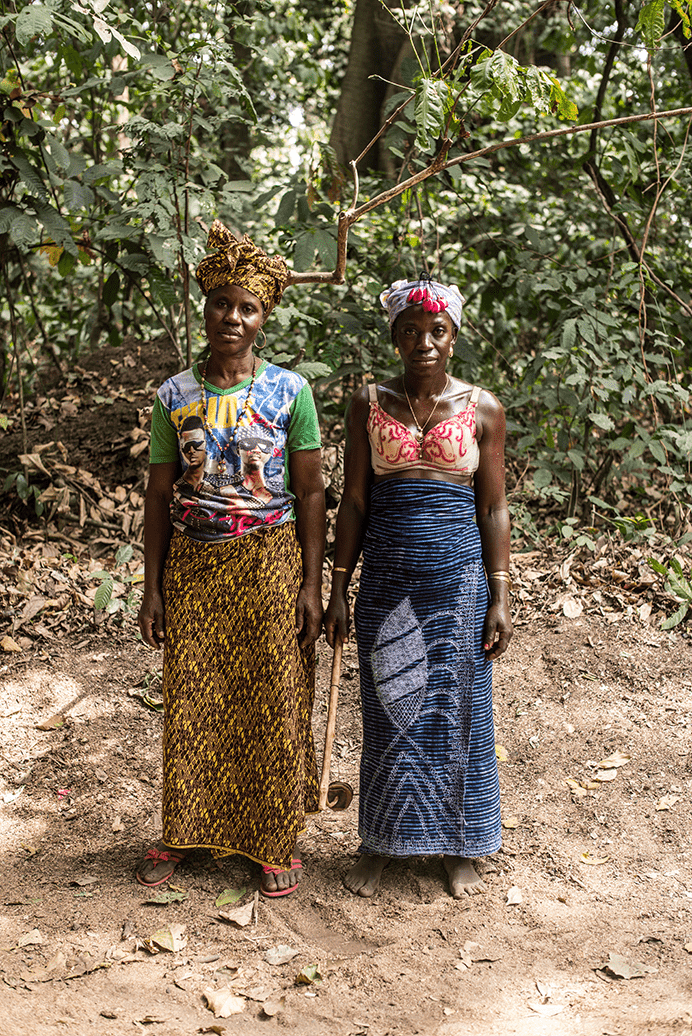 More than 2,000 girls in the village have been identified as vulnerable to FGM.

But the protection structure that the village has put in place with the help of Plan will ensure that the commitment is respected and followed by everyone in the community. 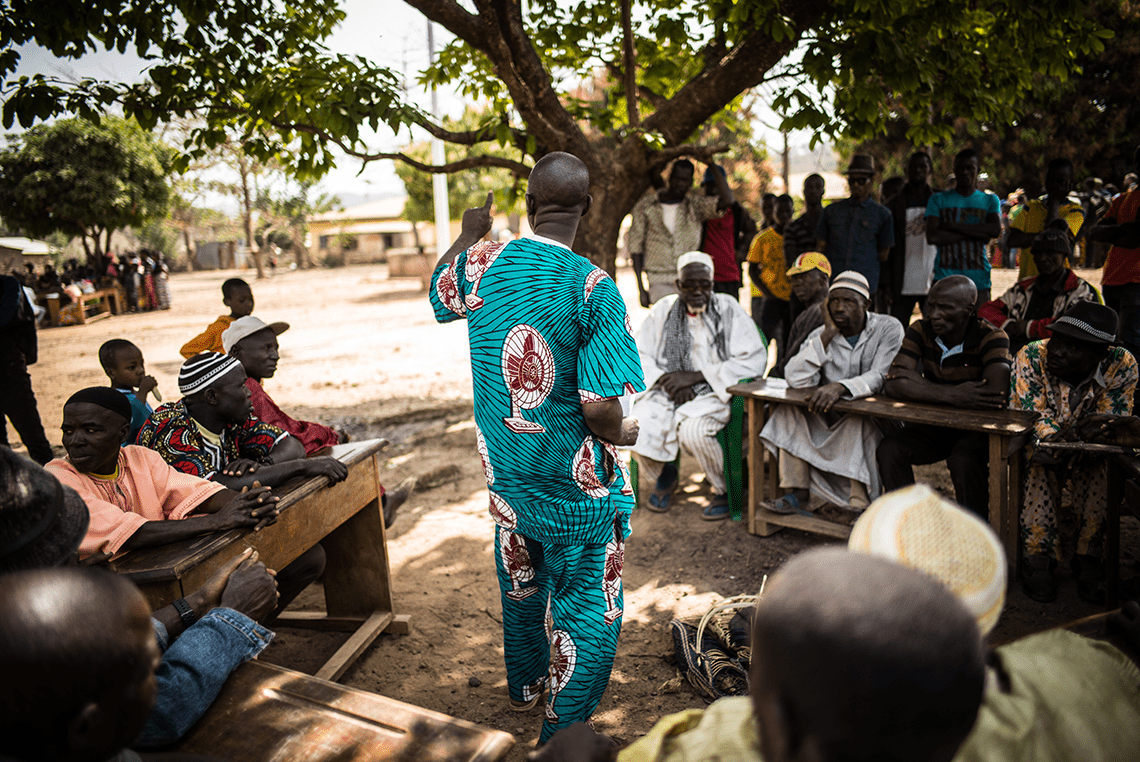 And today, as discussions after the mayor’s announcement settle down, the new initiation ceremony for girls is about to begin, signifying the village’s oath to girls’ rights.

First, to symbolize a commitment to ending FGM, a tree is planted in the mosque garden next to the village’s main entrance. “We hope that in its lifetime, this tree does not see any girl mutilated in our village,” the Imam says while planting the tree. (An Imam is a title of an Islamic leader of a mosque.) 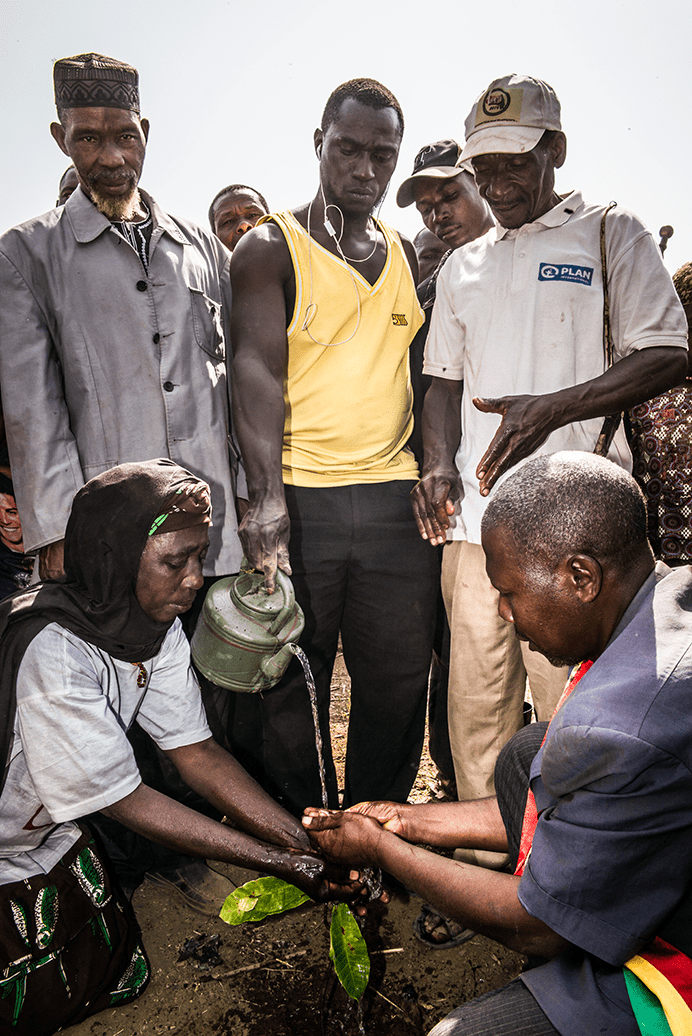 “All believers who come to the mosque must pass by this tree and will remember the words of the Imam today,” Plan’s project leader says. “It is a way of saying that FGM is not tolerated by religion.”

As the fresh soil is smoothed over the earth, girls, women and children parade into the forest for the new initiation ceremony. 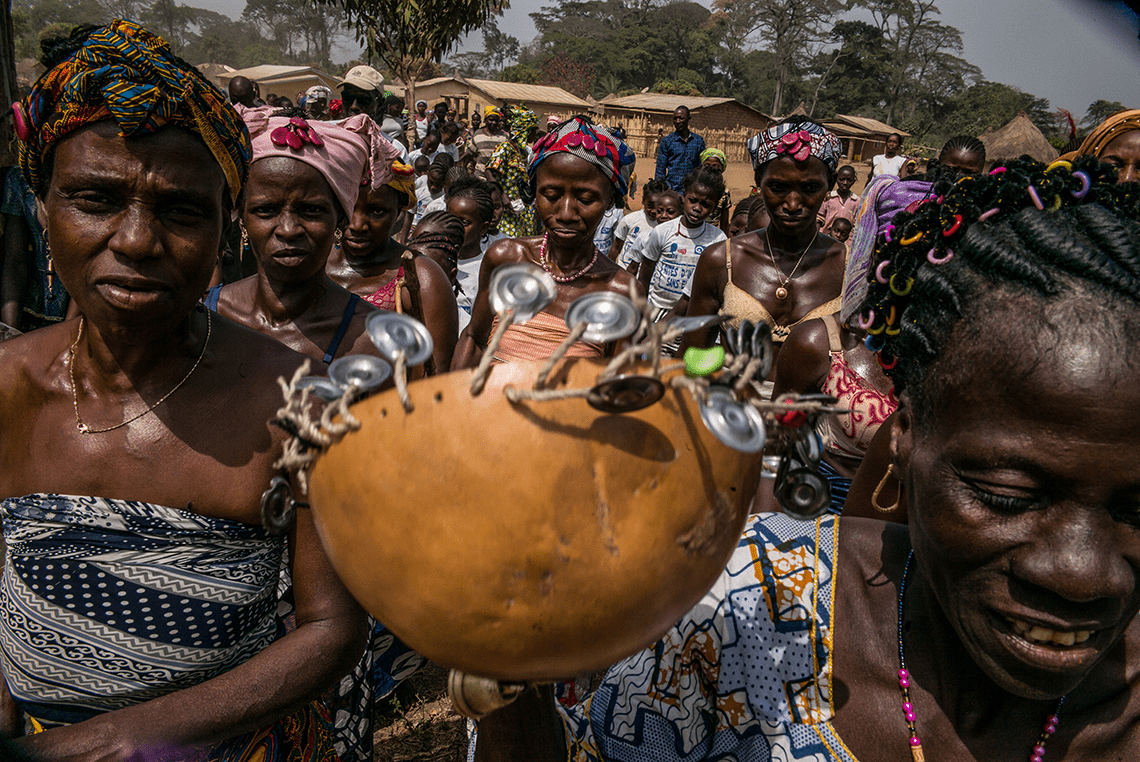 The new rite of passage for girls in the forest today is different from the ones their mothers went through. 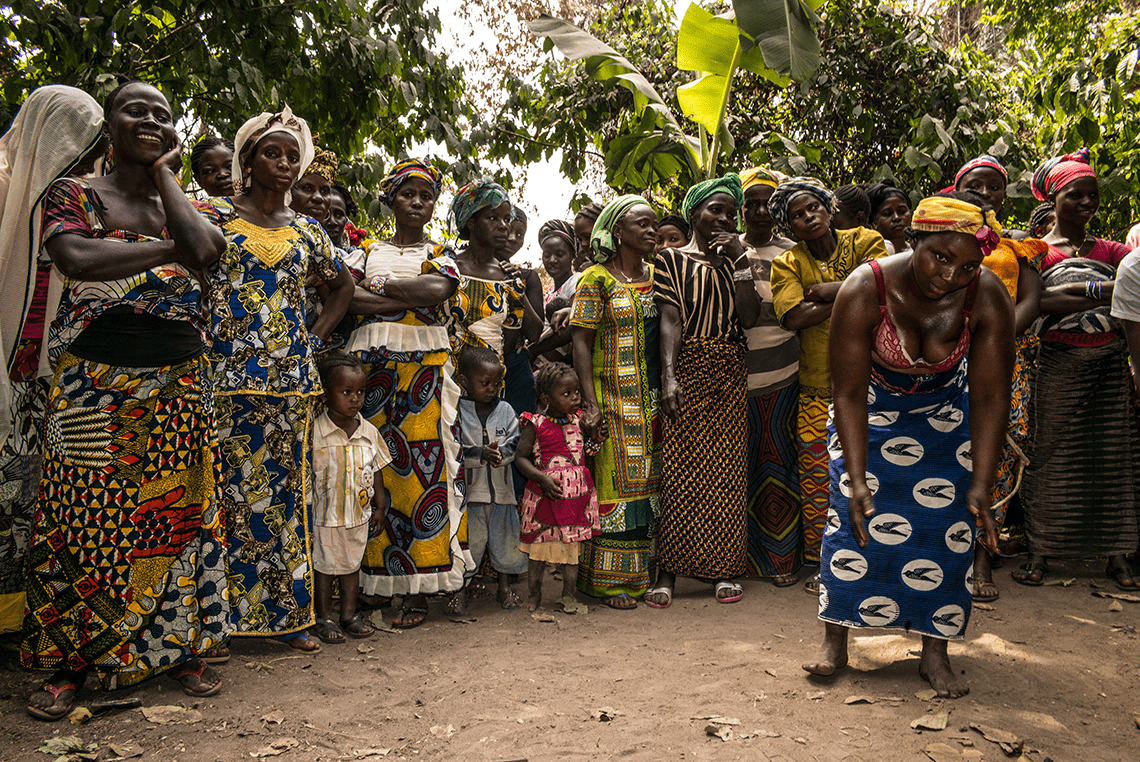 “We’re keeping the tradition, but removing the mutilation.” 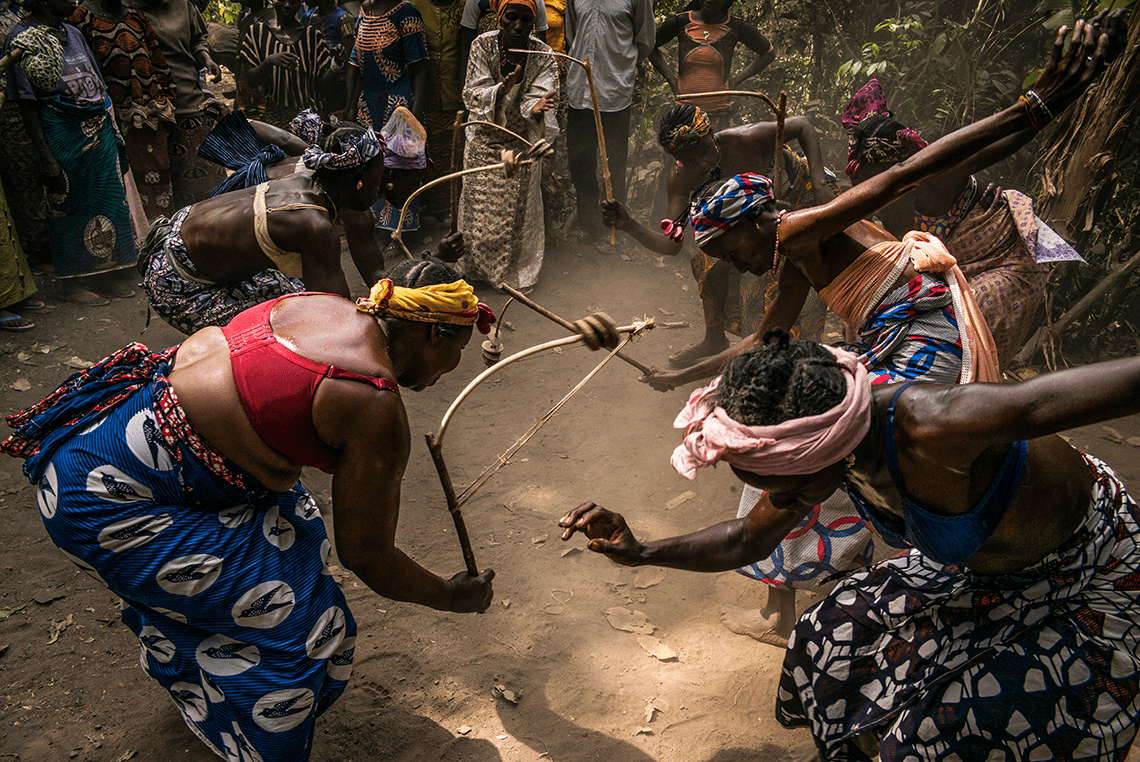 Coming-of-age rituals throughout Africa often include ceremonial songs, dances, masks and other artwork to sanction the initiation. 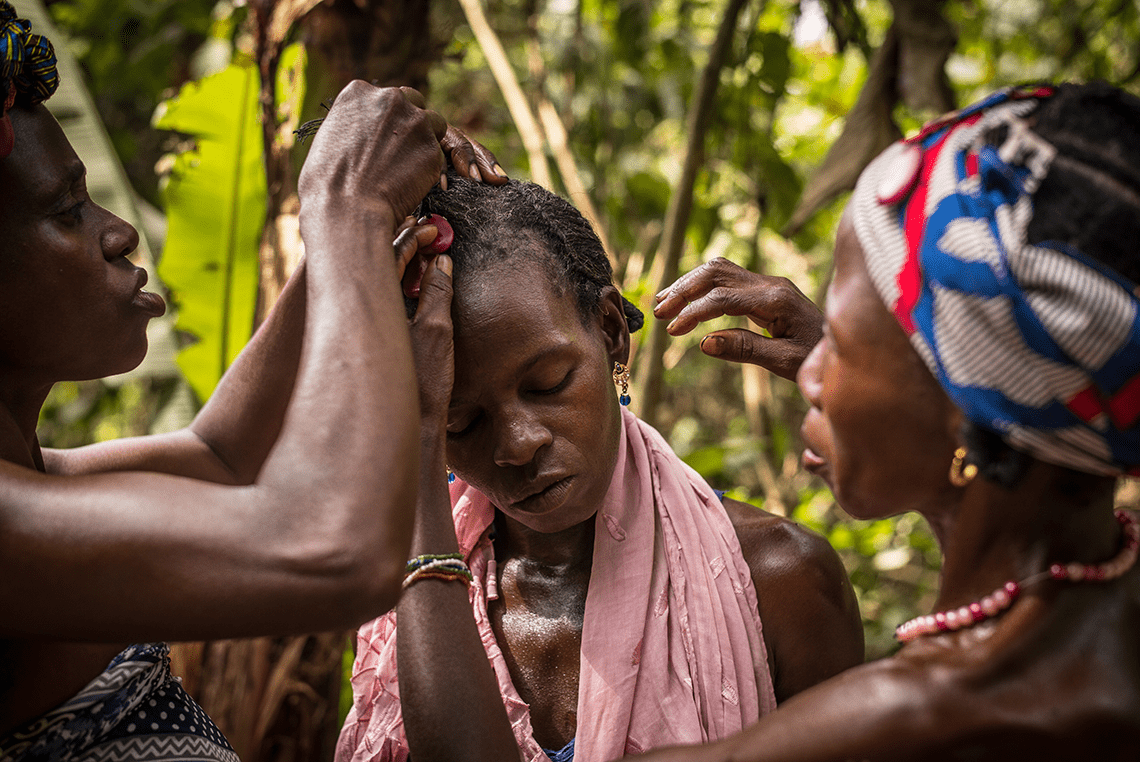 Together, the girls dance, marking the beginning of their journey into womanhood. 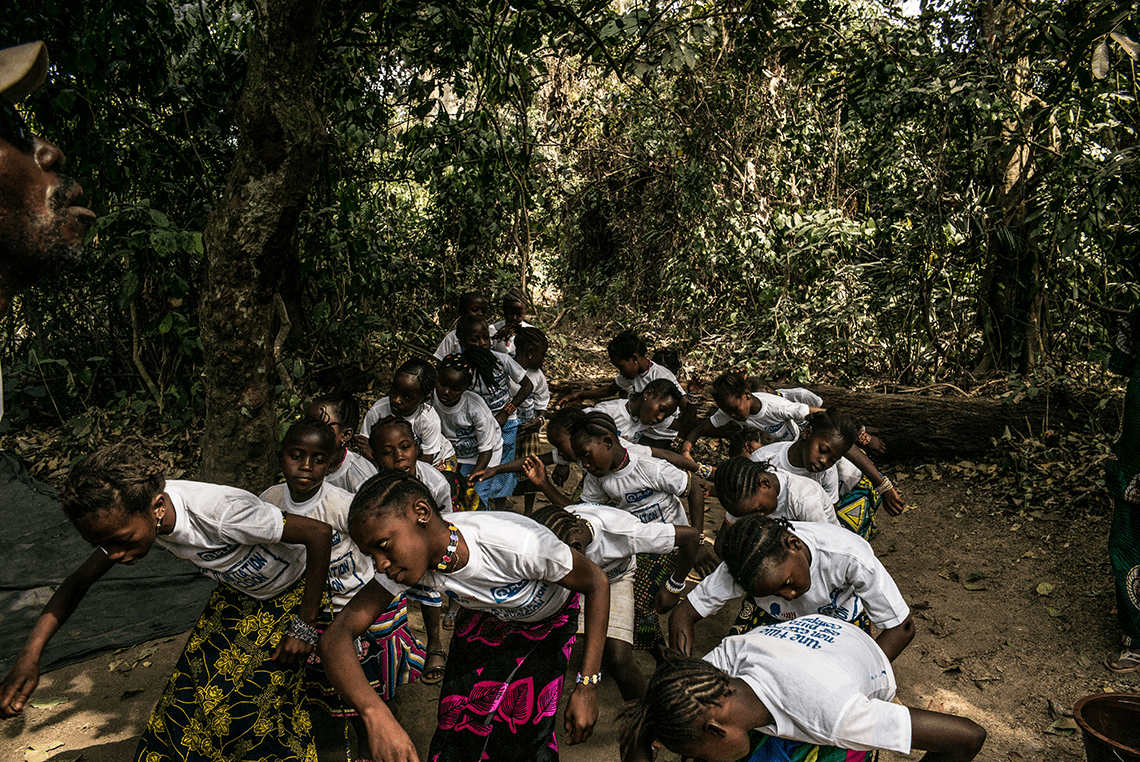 As the girls and women parade back into the village, men proudly wait to celebrate the completion of their safe, new tradition. 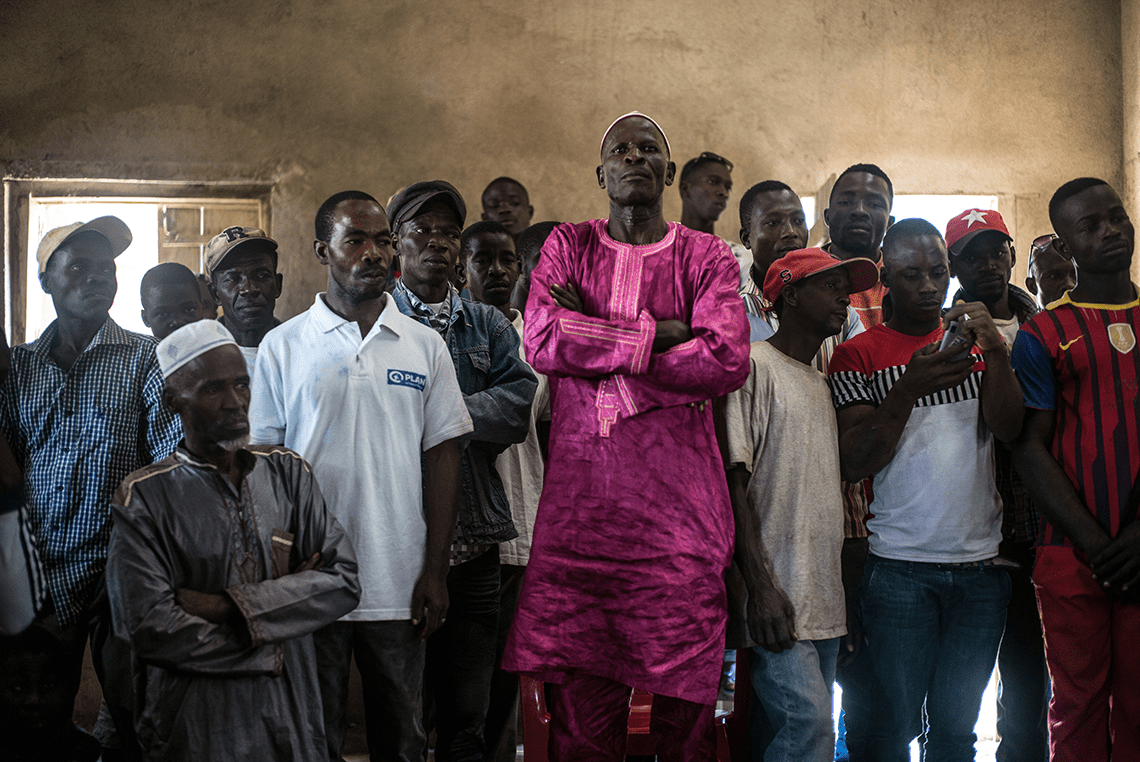 And together, the girls leave the forest complete with their initiation, uncut, knowing their community is built on the belief in their rights — from the soil up. 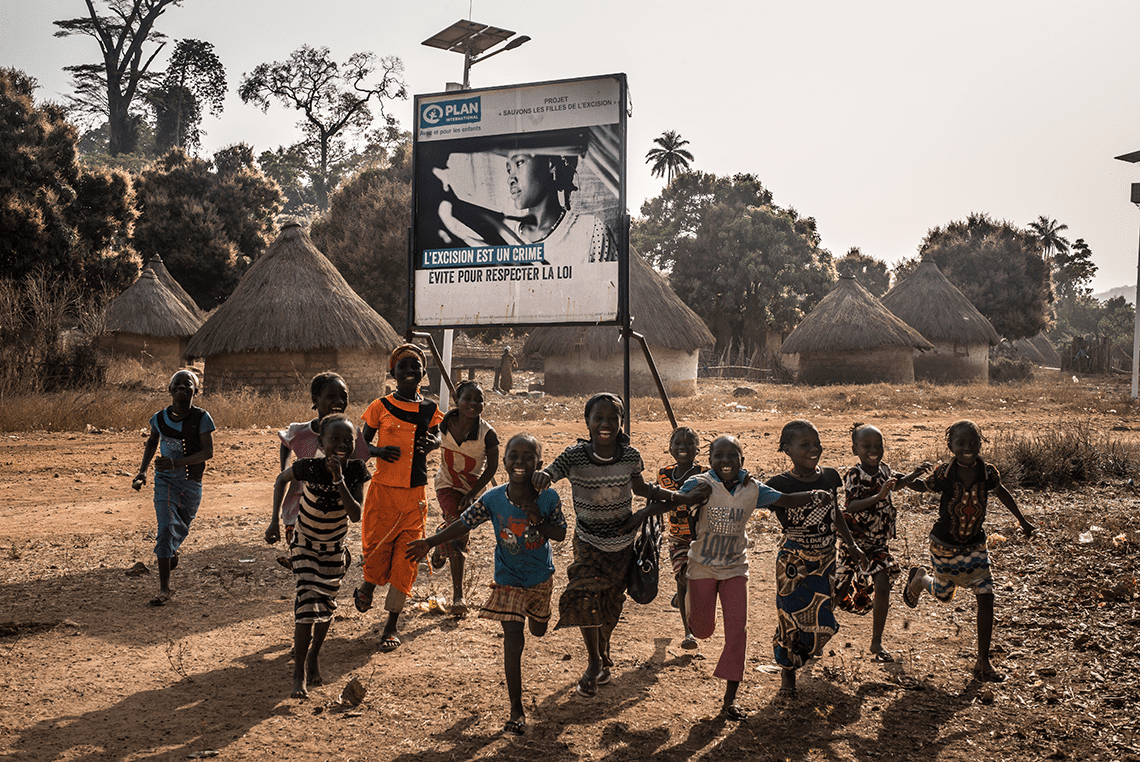 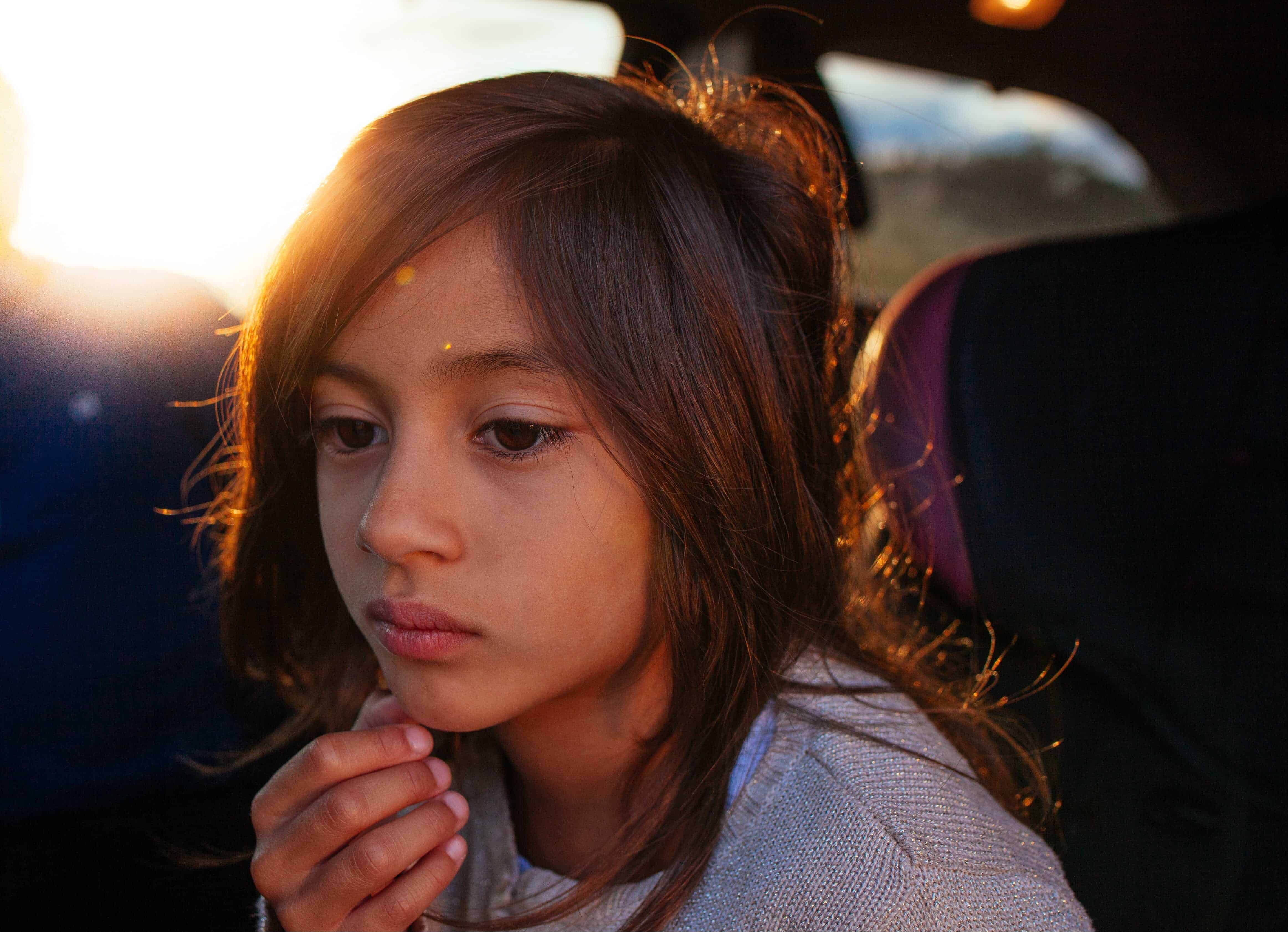