In memory of an ambassador for the real India

Twelve years, one month and four days. That’s how long Varshita and Venkatesh were married, before she passed away earlier this year at just 48.

“She packed a lot into the 4,400-odd days we spent together as man and wife, and a lot more into the last months of her life, when whatever she did, she had my future happiness in mind,” Venkatesh says.

Although both are originally from India, the couple spent much of their time together abroad, living in Norway during the early years of their marriage while Venkatesh was pursuing his PhD. Varshita took a job on the university’s campus, where she became well-known for her “pakodas,” fried vegetables served as an Indian snack. Her husband called her “an ambassador for the real India.”

“She compelled one and all to question the misconceptions they harbored in their mind about India and Indians,” he says. “She put the real India out there for foreigners to see through her goodness and sublime humaneness.”

Through her own experiences, Varshita knew India’s challenges of poverty and economic inequality all too well.

“She grew up observing the difficulties poor people faced in their daily lives and had a heart of gold from when she was a little girl herself,” Venkatesh remembers. “And, she believed very strongly that women’s education, employability and ability to stand on their own two feet supporting their fathers, husbands and children held the key to sustainable development in the world.” 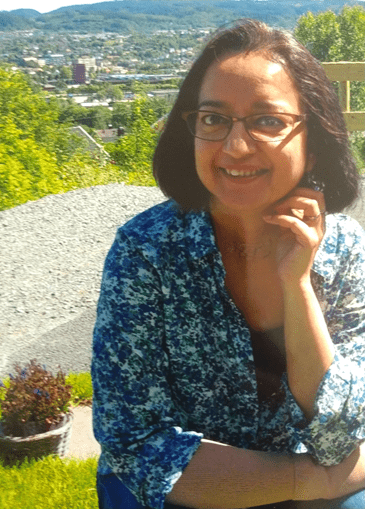 So, when Venkatesh thought about how he wanted to honor his wife’s memory, the path ahead was clear: support girls’ education in India, and around the world. And, as a longtime Plan donor, he knew exactly where to turn.

“Varshita being a global Indian (well and truly!) can be best honored if girls from all over the world find the right opportunities to get educated,” Venkatesh says. “This, I believe, Plan International USA is perfectly poised to make happen.”

Venkatesh started by creating a special Endowed Sponsorship in Varshita’s honor. With this gift, he has provided sponsorship for one child and family at a time, community to community, generation to generation, in perpetuity. His gift is invested in our Plan International USA Sponsorship Endowment Account, and the earnings are used to pay for the annual sponsorship of one child for years to come. The first child to benefit from this gift is, fittingly, a 10-year-old girl from India named Gitanjali.

He also created the Varshita Venkatesh Girls’ Education Fund at Plan, which will support educational opportunities for girls and young women around the world. Venkatesh invites his family, friends and anyone who is inspired by Varshita’s story to honor her with a gift to the Fund to help girls around the world. 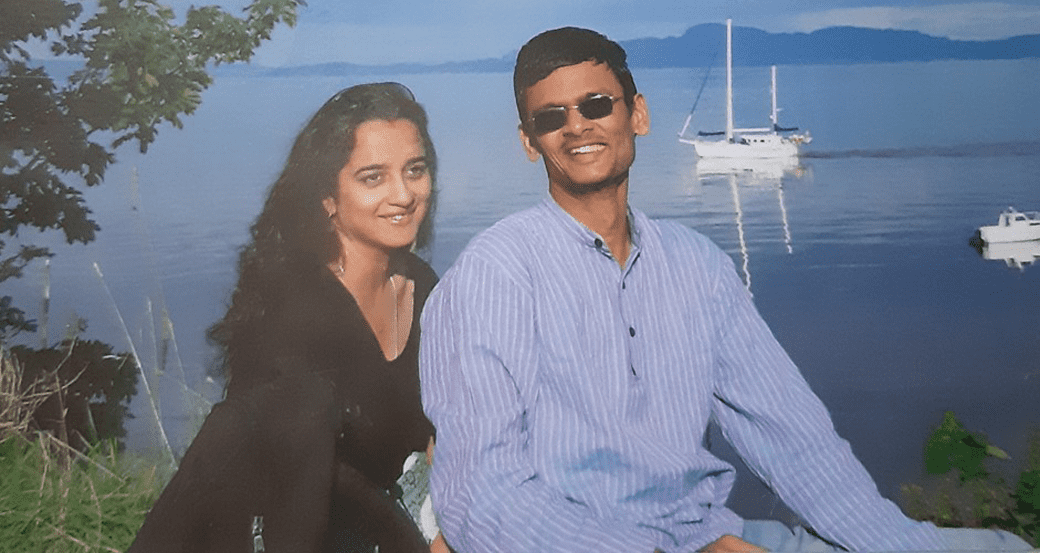 “Who knows, maybe some of the girls may grow up and utilize the opportunities very well to become entrepreneurs or world leaders or award-winning scientists!” he says. “Often, diamonds are found in the rough, as they say… and several of them abound in the hinterlands of the developing world. Varshita will be instrumental in unearthing these and I am sure, even after my passing away, she will be remembered not just by Plan but by the beneficiaries and their family members!”