The full circle of Fate

A young girl in Cameroon sits at a wobbly wooden desk in the front of a classroom, her bare feet dangling above the ground. She hopes to get a pair of shoes on Christmas, but she’d rather the money be spent on her tuition. She doesn’t want to get kicked out of school again. When the fees can’t be paid, she has to walk miles to a farm to yield crops under the sun with her uncle. And when the sky turns black, they sleep underneath a Sapele tree to sell their harvest at the morning market. 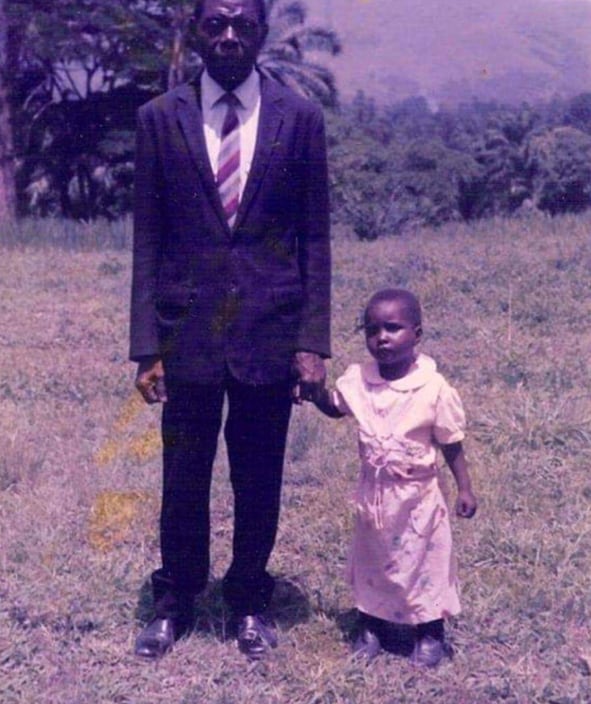 Her name is Fate. She thought she knew the way her life would unfold as a girl living in a low-income community. But one day, a new chapter in her story opened its pages.

It was mid-morning when a car drove through her village. “The whole community talked when the car drove in,” Fate, now 25, says. “No one in the village had a car.”

With children jumping around the car as it parked along the dirt road, a group of women and men in cobalt blue shirts let themselves out. They were volunteers from Plan, and they were about to tell Fate something that would alter the rest of her life: Someone had decided to sponsor her.

“After that, everything changed,” she says.

Fate’s sponsor was a woman from the U.S., who according to Fate, treated her like she was her own child. With her sponsorship, Fate’s school fees, textbooks, uniforms — and shoes — were taken care of.

“Access to education is hard for girls in villages in Cameroon,” Fate says. “Parents decide to keep a girl child at home because there’s an idea that the female will get married, but the male child will carry the family’s legacy. I didn’t have to worry about this because of my sponsor.”

The day Fate became a sponsored child wasn’t the last time she saw Plan’s volunteers. The group would return regularly to her school with sponsorship letters and photos. This was something Fate always looked forward to — something she says was the most exciting time of her childhood.

“I kept all the letters,” she says. “Often I’d reread them. My sponsor showed me she cared for me even though we never met. I was the happiest child when I’d get letters.” 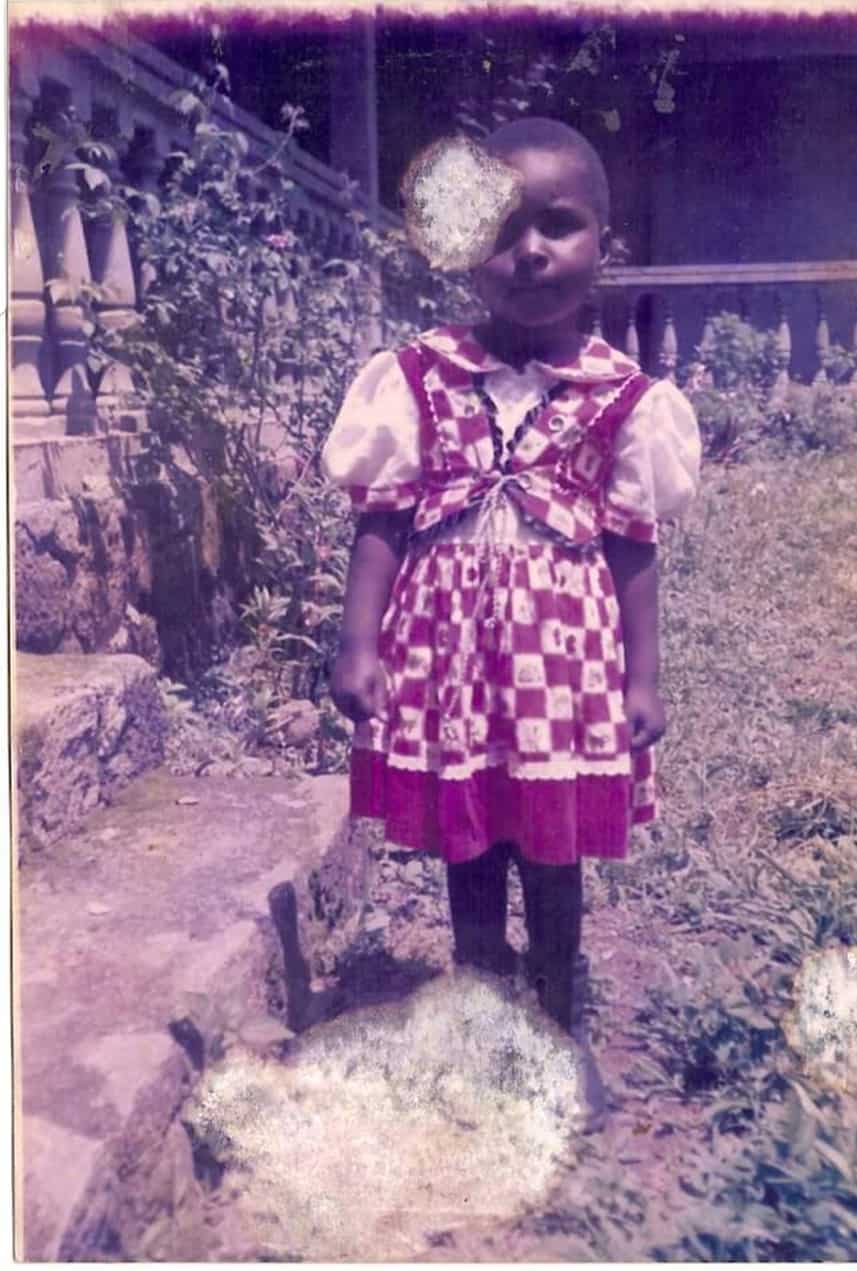 Meet a girl who needs your sponsorship today

That care and compassion that Fate was shown as a girl became a part of the woman she is today. With the help of sponsorship, she graduated secondary school in Cameroon and then attended Regis College in Weston, Massachusetts, studying nursing — a field she wanted to get into because of her love for helping others. Fate is still living in the U.S. in New Hampshire and is working on the frontlines as a nurse during COVID-19.

Her patients have a limited support system because of quarantining measures; she’s had to step up and be that for them. Facing the pandemic head-on has also made Fate think about how COVID-19 is changing life in Cameroon.

With most parents in her home village working as farmers, and with schools shut down to prevent the spread of disease, children in Cameroon are left home by themselves or forced to help work at the farm if they are old enough. “There’s no TV,” Fate says. “Children need something to do. Those gifts that sponsors send, like coloring books, games — my sponsor gave me a jump rope and all the kids would come to my house because they had never seen one before. Gifts like those make such a difference.”

Fate says when it comes to sponsorship, some people might think that the parents take advantage of the sponsors’ help. But she says that Plan wouldn’t ever let that happen. “Plan’s staff make sure the child’s wellbeing is good and that their fees are being paid. People may think things are exaggerated, but the change sponsorship brings will bring tears to your eyes. I’ve seen it firsthand.”

And that’s why today, Fate sponsors a child with Plan. She always told herself that one day, she’d get in contact with Plan and give another girl something her sponsor gave her — hope.

“Going a whole day without food, it really happens,” Fate says. “Going to school barefoot was a sad reality for most kids in my village. It’s not the child’s fault. It’s what they are born into. When it comes to having compassion, I think I would’ve been different without sponsorship. My sponsor inspired me to care for people I’ve never met. I felt loved by her. I felt hopeful — every child should get to feel the same.” 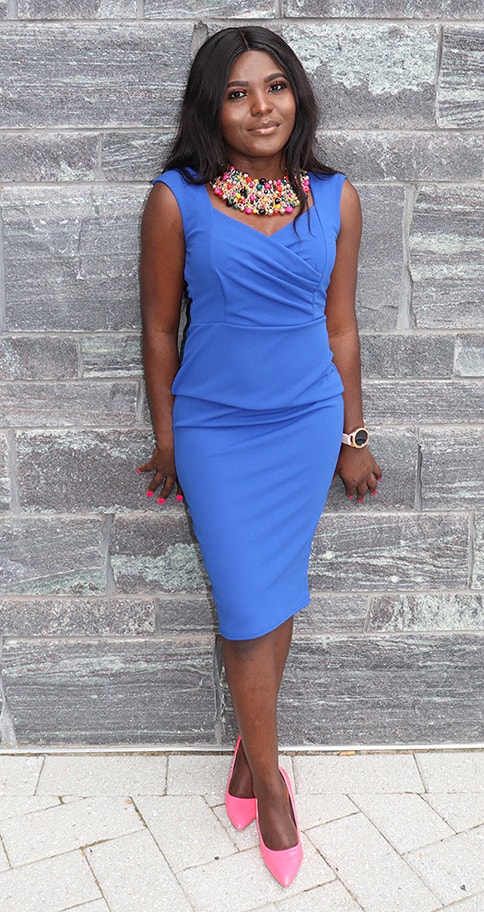